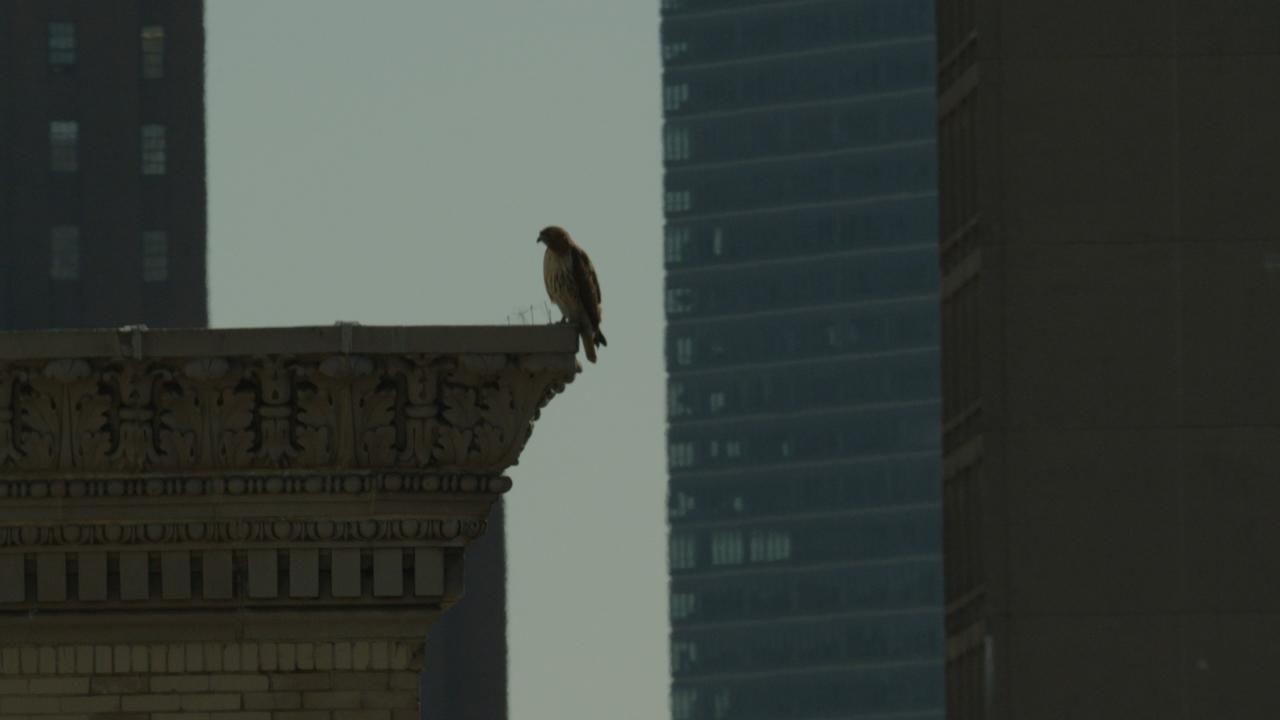 They’re the subject of countless newscasts. The horror stories from our headlines. Wild animals stalking our streets like never before. But their stories haven’t fully been told—until now. In Urban Jungle, big cat tracker Boone Smith takes viewers on a harrowing journey to the places we once counted as our own—but have gone to the wild. He ventures deep into the heart of some of the most crowded cities on the planet, to uncover a hidden world where predators and prey collide—outside our windows, above our skyscrapers, under our feet. He takes us to the suburbs and towns around the globe where backyards have become battle zones, and bedrooms breeding grounds. And he voyages to the very edge of our planet, to the outposts where the wild is pushing back. It’s an illuminating look at a world where all species—humans and animals—assert the right to survive. And where the stakes have never been higher. All over the planet, a new wilderness is rising. And it’s just outside your door.