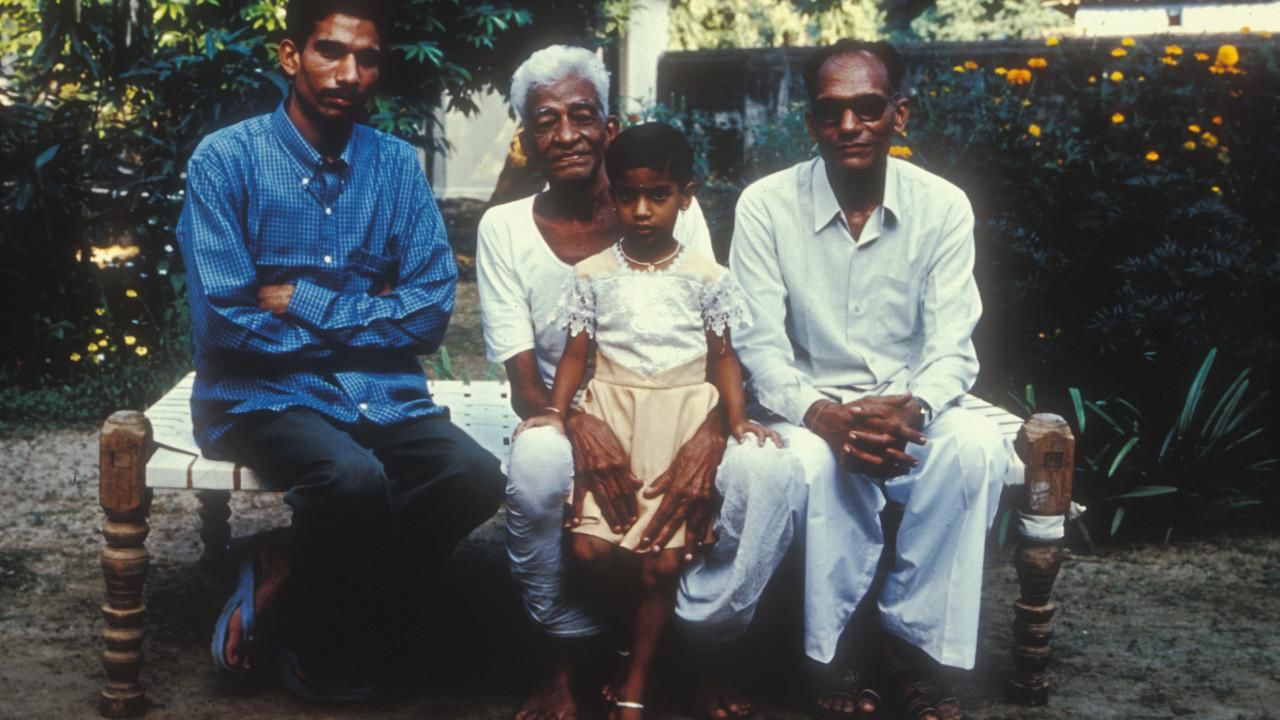 There's a community in India that leave their dead out for vultures to feed on.

But can their traditions carry on? Something sinister is killing vultures. Thousands of them are keeling over and dying. Over 95 percent of vultures in some species have been wiped out .Top scientists around the world are racing against time-can they track down the killer?