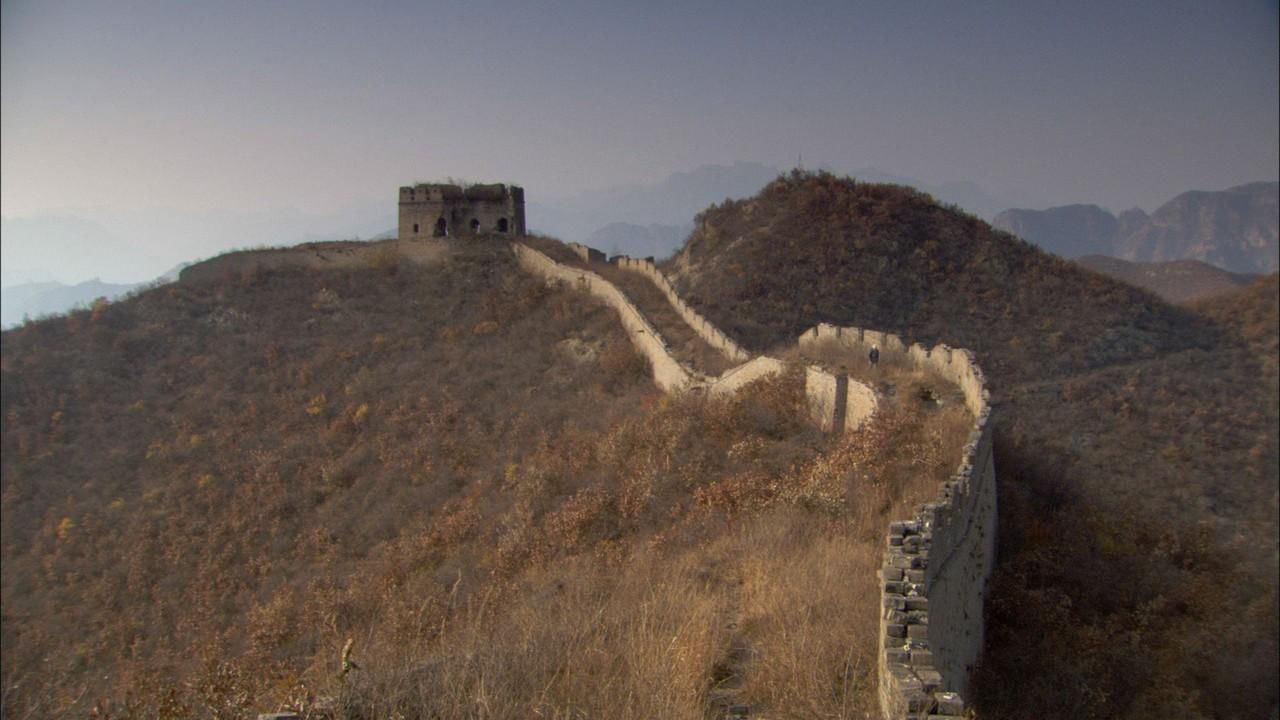 It's been said to be over 2000 years old and more than 4,000 miles long, but even today nobody really knows for sure. The Great Wall of China is one of the world's most famous constructions, but it is still one of the least understood. British writer and historian William Lindesay has lived in China for twenty years. Exploring the Great Wall has become his lifetime obsession. In 1987 he was walking along the Wall for the first time. He discovered: there is no single Great Wall, there are lots of walls in northern China, built over more than 2000 years by different dynasties. Now, 23 years later he is setting off again to the most remote parts of China's national monument. On his journey he meets peasants and herders, experts and scholars, all of them trying to answer his question: How long is the Great Wall, really?