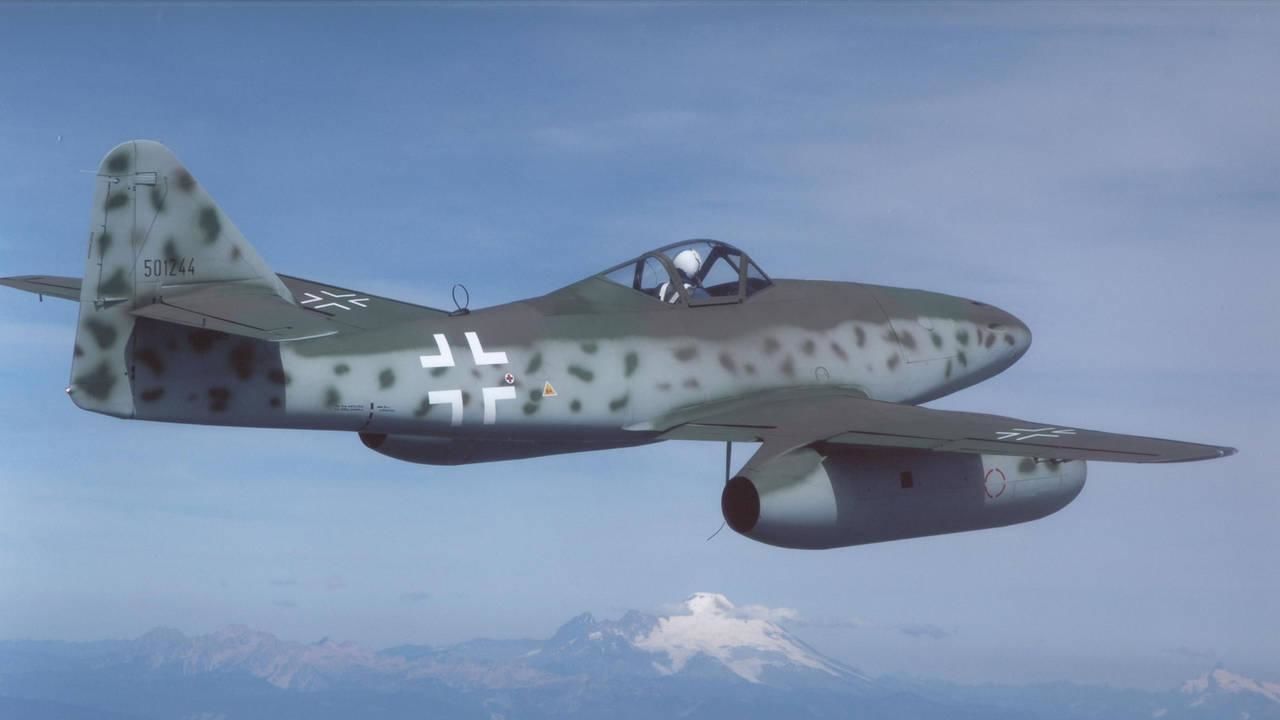 We go under the radar of the F-22 Raptor, the world's latest war plane, which can break the sound barrier and is almost impossible to detect.