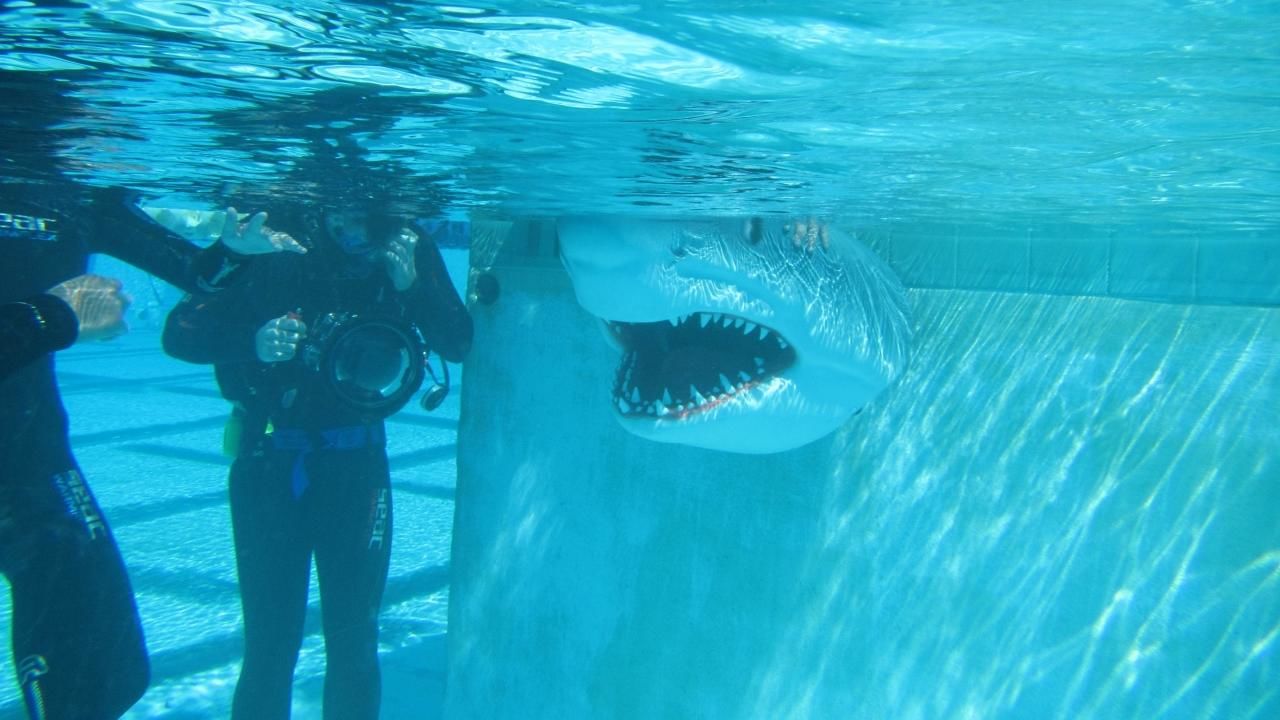 Throughout America's coastline shark attacks are on the rise.  Many occur in quick succession at new and surprising locations. Destroying lives.  Tearing communities apart. Vacationers, scientists and locals are all desperate to uncover what is causing this terrifying upsurge.   What danger signs should we be looking out for?  Could your next vacation turn into a nightmare?