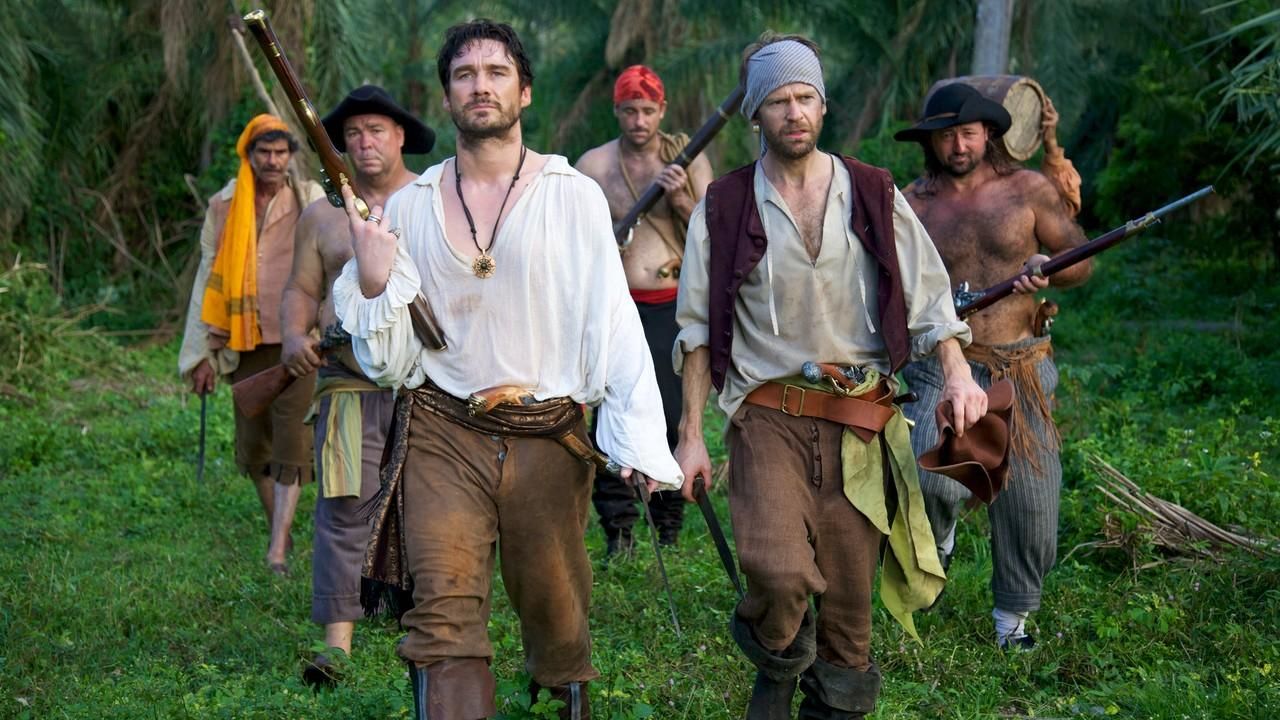 The Wickedest City in the World tells the story of the rise and fall of Port Royal, Jamaica - home of the original 'Pirates of the Caribbean' - which catastrophically sank in an earthquake in 1692. An expedition team of archaeologists and scientists dive the underwater site for the first time in 20 years, to create an accurate 3D computer model of the ruined city. To bring Port Royal to life, historical experts dig deep into the world's archives to piece together the fascinating story of Port Royal's most swashbuckling character, Sir Henry Morgan, whose life is inextricably linked to the fortunes of the town. Alongside the unfolding diving expedition, Morgan's story is retold in high quality action drama, seen through the eyes of a fictional privateer, Thomas Blakeway.