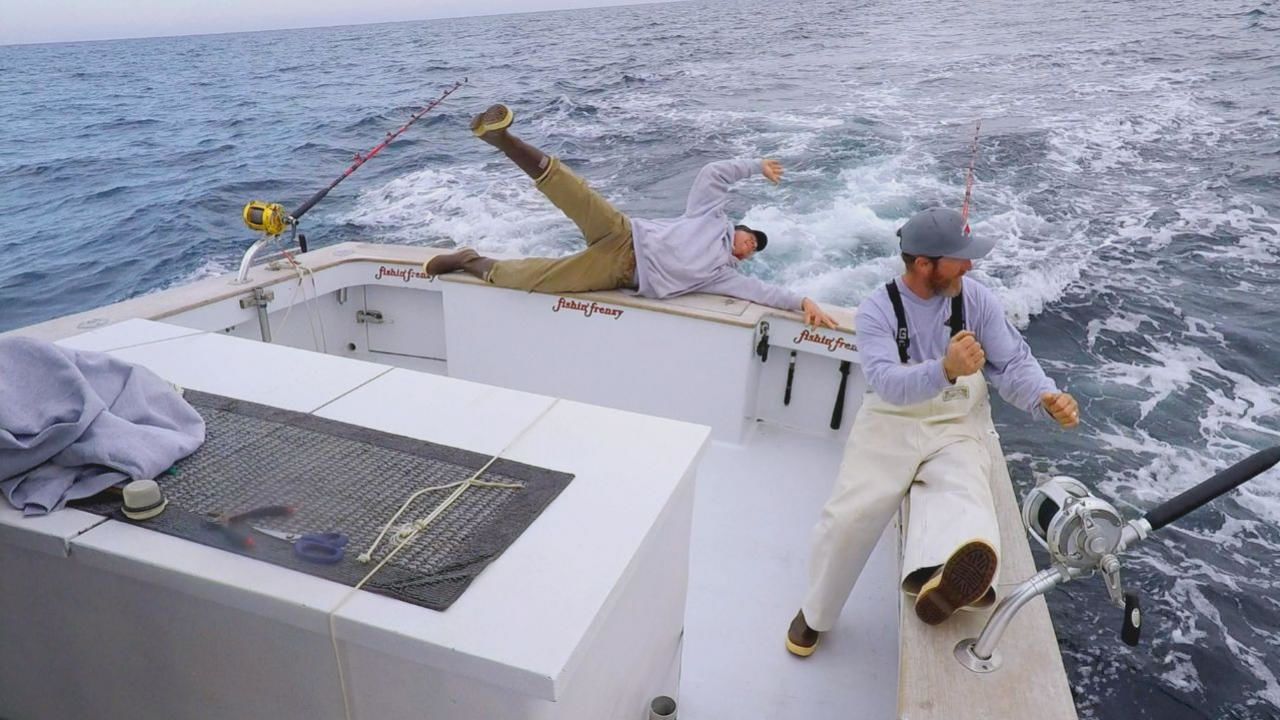 New England anglers head south to the Outer Banks of North Carolina for the winter bluefin tuna season. Whlie there, they face multiple challenges, including harsh weather and a new set of competing fishermen with their own southern charms and tactics. They compete against each other, large conglomerates and the fish themselves to make ends meet.
Read More