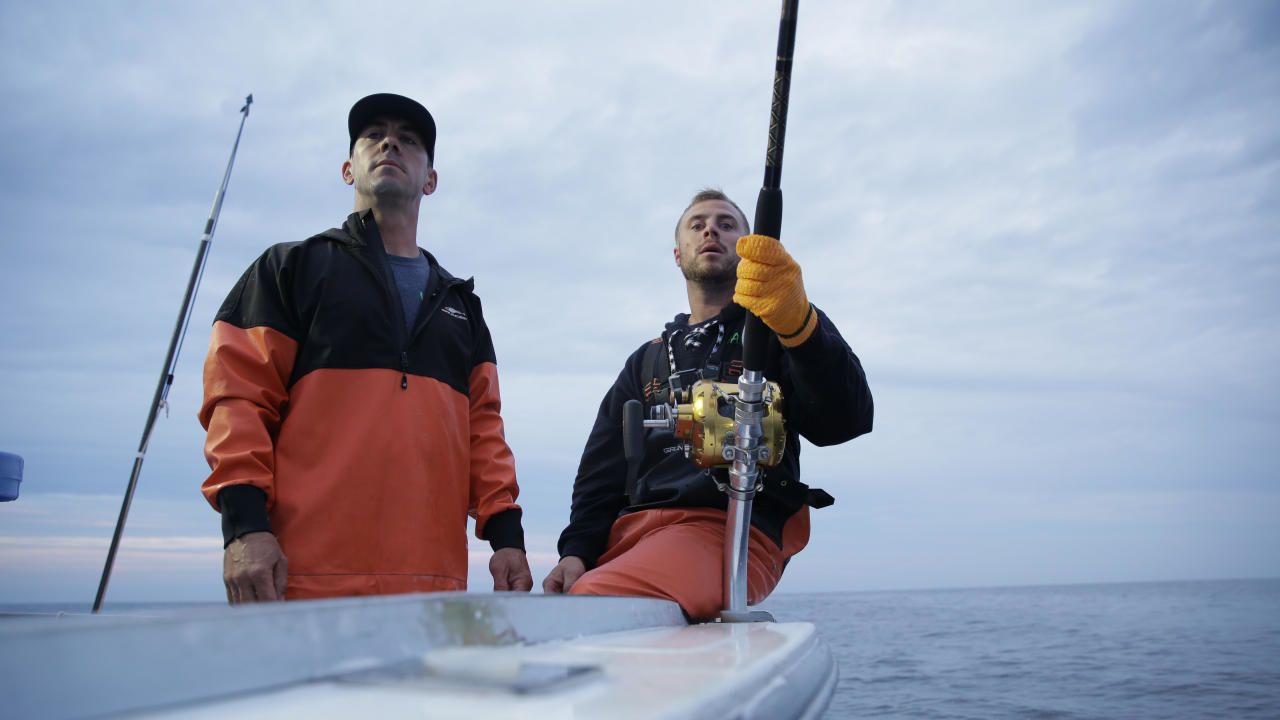 Three new Captains arrive in Gloucester with one goal - to defeat the local fleet. But they have their work cut out for them challenging the battle-proven Gloucester captains. Five-time champion Captain Dave Carraro of FV-Tuna.com feels the pressure as he fights to win another title, and the Gloucester captains and crews rally with and against him for bragging rights to their turf. In a fast-paced season, the brawl for bluefin comes down to the final fish, and a stunning finish for the season’s victor.
Read More