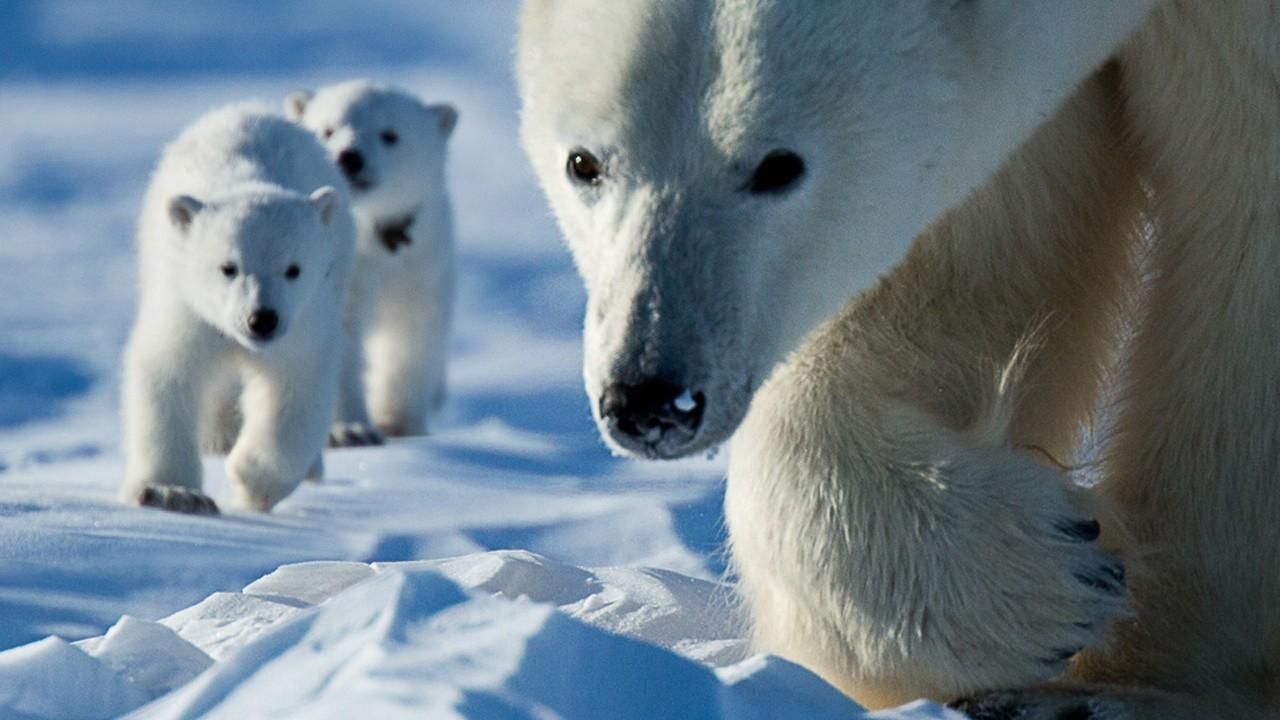 This spectacular series presents an amazing cinematic portrait of a vast region of our planet - a world that harbours an incredible diversity of natural habitats and wildlife. Beautifully filmed and masterly crafted, the four episodes guide us through the exciting history of the northern part of the North American continent. Breath-taking aerials and fascinating wildlife photography, impressive timelapse shots and slow motion sequences as well as lavish reenactments of historic scenes - all these elements are skillfully interwoven, bringing this great story to life. From coast to coast, from the plains to the forests, from the wide and open grasslands of the prairie to the cold and seemingly barren landscapes of the Arctic: this is the comprehensive story of a country that we know today as Canada - and it's also the story of how this land and its wildlife was shaped by humans.