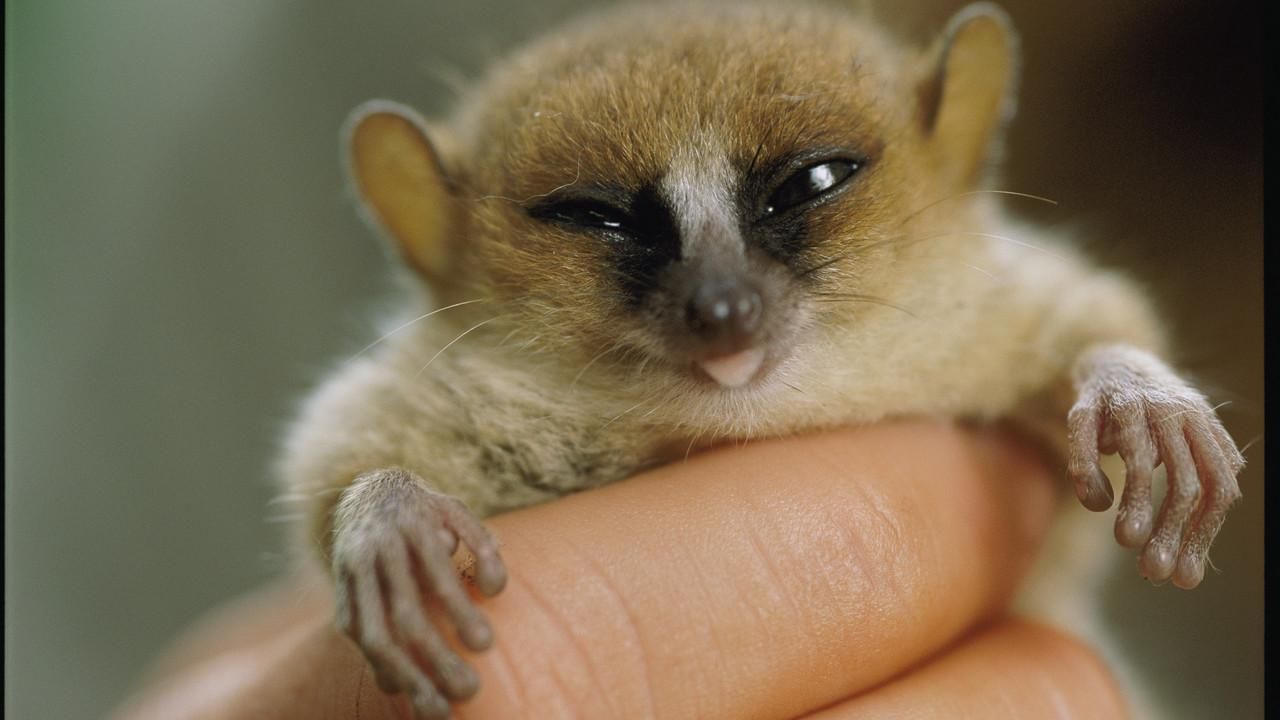 In-depth reporting about the natural world.

National Geographic Channel's Wild Chronicles tells the story of our planet, offering rare access and in-depth reporting about the natural world. The series delivers a compelling global perspective on the wonders of our environment and those who work and play in it. The premiere episode begins with an exclusive peak at a seasonal war in Japan between two masters of the air, the honey bee and the giant hornet. Future shows will cover updates from tornado chasers in the Midwest U.S., reveal the stomach-churning thrills of extreme white-water kayaking in Mongolia, and go under the Pacific waves to witness the bubble-net hunting tactics of the humpback whale…from the whales perspective. What is guaranteed is a spectacular view of life on this untamed earth.