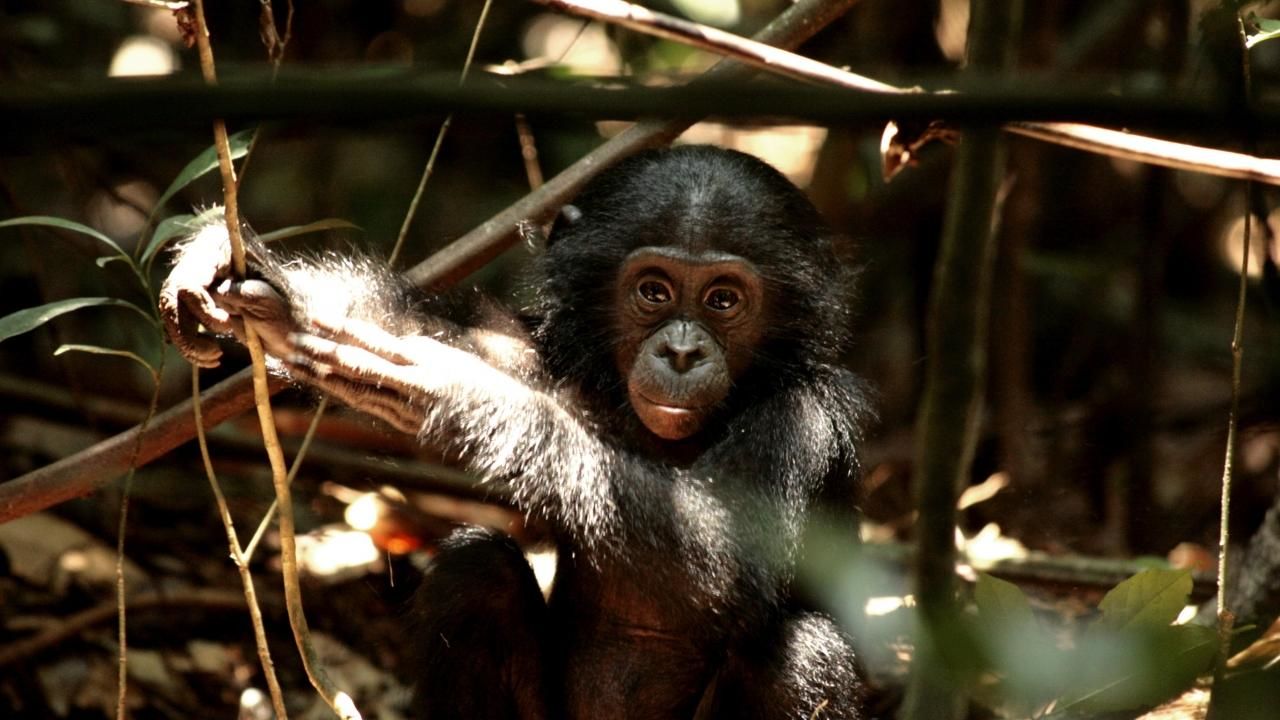 The ultimate series about Africa's most mysterious, dangerous and biggest river - the second biggest on Earth. The blood vessel of Africa's dark heart with Forest Elephants, Lowland Gorillas and never filmed underwater beasts.