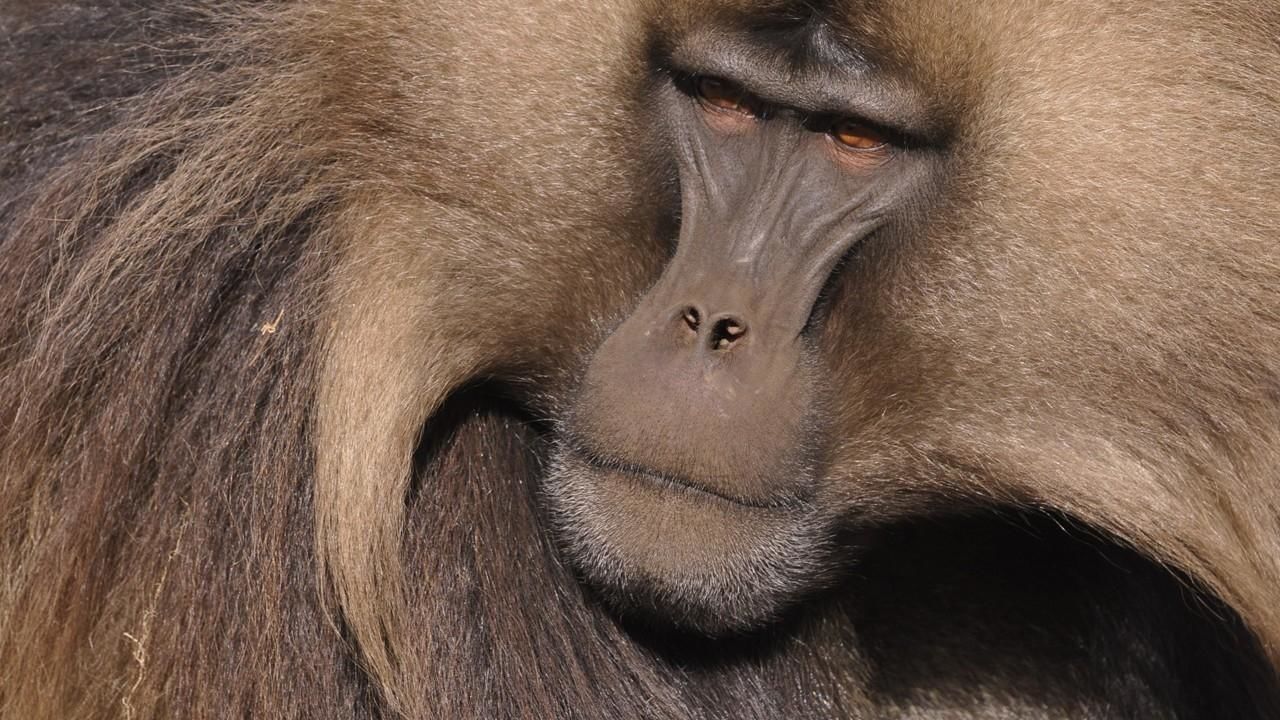 The river’s source can be pinned down to the area of the Ruwenzori mountain range in Uganda. Here, a wonderland with trees ten metres high, and magical and rare birds such as the Scarlet-tufted Sunbird or the shimmering Ruwenzori Turaco await. The Nile passes Lake Victoria and Murchison Fall National Park, where the stars of Africa’s animal world – giraffes, elephants and lions – wait to make their appearance. After the Sudd’s marshlands, the river slowly but steadily makes its way to its delta in the Mediterranean, through endless deserts and past Egypt’s famous pyramids. More than 80 million people are living in the delta area, many of them depending on the regular flooding of the world’s longest river. The natural world in the Nile’s catchment area is as full of contrast and diverse as the landscapes and nations along its course. This three-part series explores all...
Read More