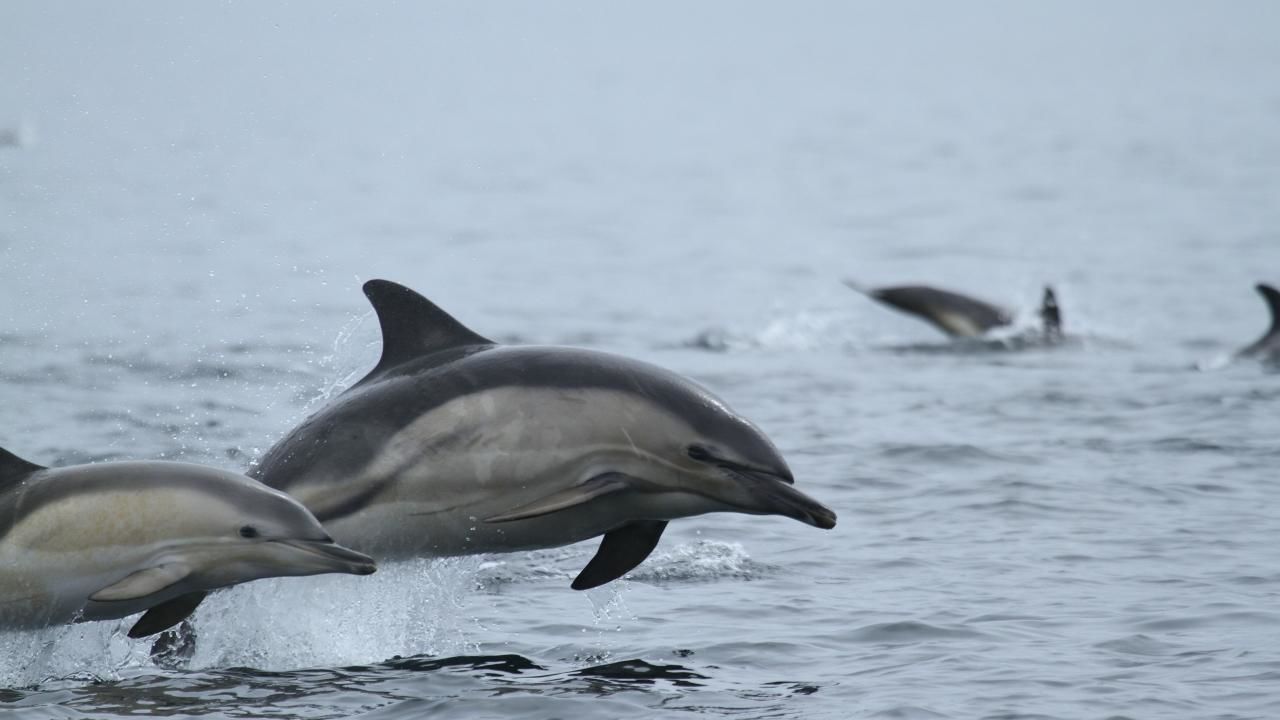 Filmed over the course of a year, Scotland's enigmatic Hebridean islands are the stage of rock and water that offer unrivalled dramatic scenes of contrasting natural forces.  From violent winter storms thrashing volcanic rock to golden summer evenings on sandy beaches, this is the story of the ebb and flow of nature at its most powerful.  The extreme conditions give rise to amazing tales of survival as we follow animal families through key moments in their life cycle.  From grey seals trying to protect their young from giant waves, to puffins, eagles and basking sharks, this is wildlife at its purest.  Filmed with pioneering underwater macro, aerial and infra-red cinematography, Islands On The Edge delivers unrivalled richness of content about a landscape that few of us will ever have the privilege to experience.
Read More