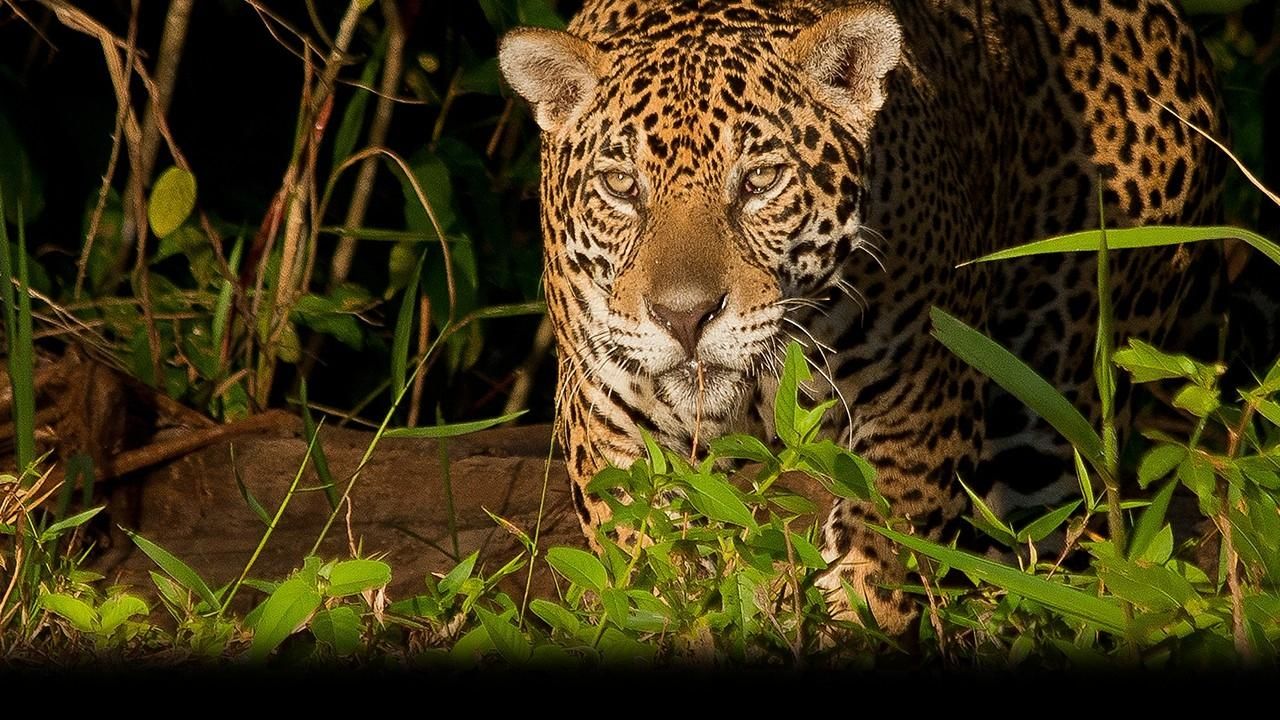 Brazil is a land of gigantic proportions. Brazil is energetic, flamboyant and fun, but also overwhelmingly beautiful. Within its mountains, seas, rainforests, deserts and millions of miles of rivers, are many of our planet’s last wild frontiers. Its diversity of life and landscape is second to none. In each episode, the viewer will be taken on a journey across fabulous landscapes and will meet carefully selected, charismatic and little-known animal species. The series will investigate their fight for survival and their amazing adaptations to local environments. It will show behaviour that will surprise even avid nature-lovers. Brazil is a rapidly developing country. In 2014 it will host the football World Cup and, two years later, South America’s first Olympic Games.
This landmark super blue chip series filmed in a cinematographic style using latest HD technology will, for the first time, chronicle and introduce Brazil, a vast country the size of the USA or Europe Brazil is an Eldorado of wildlife and Utopia of the most diverse and extreme habitats and stunning landscapes. The five programmes will explore five very different and spectacular regions and natural worlds.
ADVERTISMENT