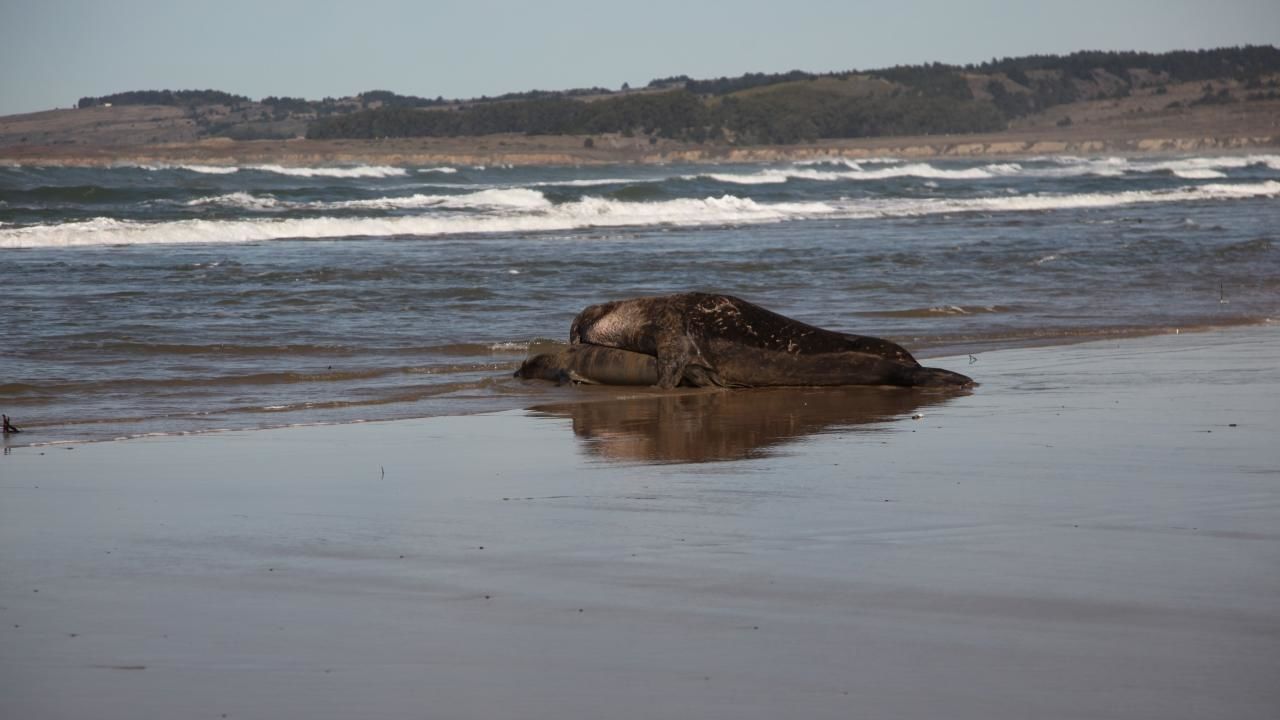 Chasing the wild heart and soul of the American West. From the jagged peaks of the Rocky Mountains to the luminous sand dunes of the Mojave Desert and the majesty of California's golden coast, the American West has enticed countless pioneers with its wide-open spaces and the promise of possibility. But only the strongest settlers actually survived the passage westward. They had to be more than just "tough." Turns out, these people had to adopt the characteristics of the wildlife found there: resilience, ingenuity and a knack for survival in the face of challenge. In this three-hour blue-chip natural history series, we'll explore the Mountains, Deserts and Coasts of the American West and reveal how its wildlife, terrain and people share an indomitable spirit that has shaped our nation.