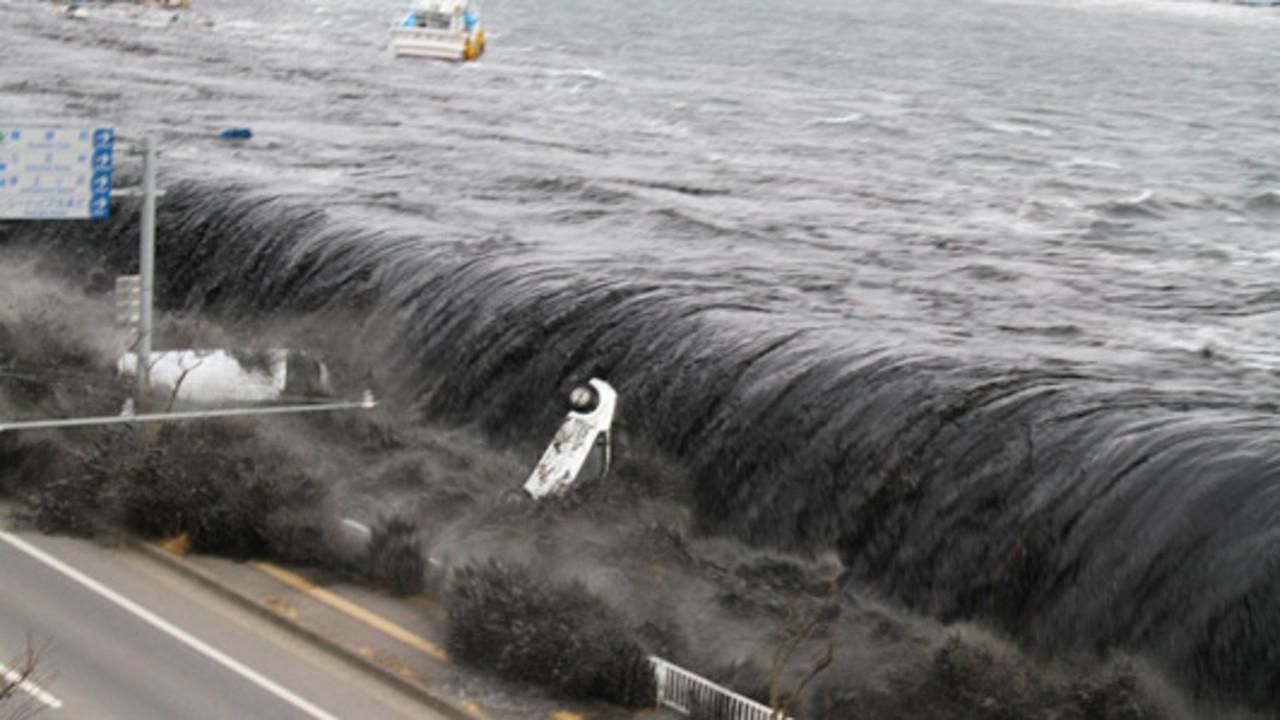 On March 11, 2011, a 9.0 magnitude earthquake struck 75 miles off the eastern coast of Japan. Almost immediately, tsunami warnings blared, urging residents along Japan's coast to quickly move to higher ground. For the next several hours, residents watched in stunned horror as a series of massive waves slammed into the coast, inundating entire towns and sweeping across the countryside, laying waste to everything in its path. Throughout, amateur videographers, news crews, government agencies, tourists, and countless others were recording the sights and sounds of the unfolding catastrophe. Weaving together their footage, Witness: Japan's Disaster reconstructs the earthquake and tsunami as they happened, entirely through the eyes of those who experienced them.