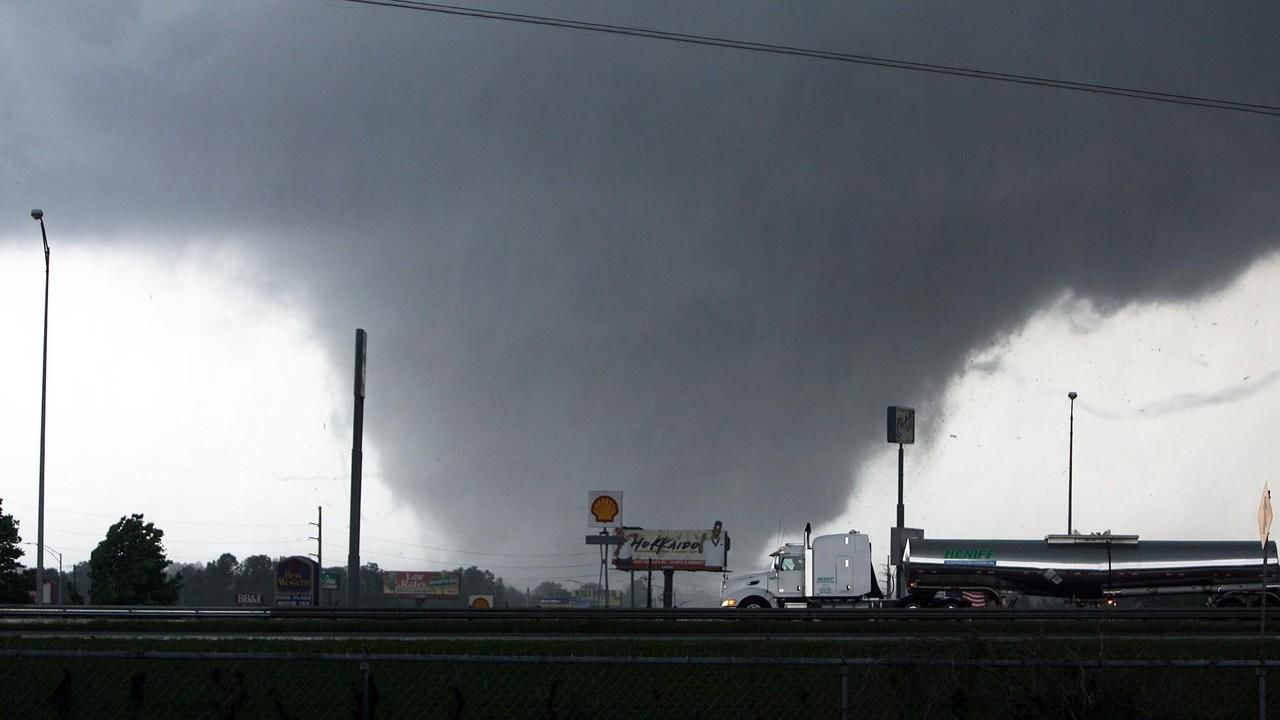 April 2011 was the most violent month of tornados on record, and the deadliest in modern times. From Oklahoma to North Carolina, more than 600 tornados caused widespread damage and loss of life. The "super outbreak" of April 26-27 alone involved more than a hundred separate twisters, killing hundreds people and cutting a swath of destruction across the south. Using dozens of amateur and professional sources, Witness: Tornado Swarm 2011 tells the story of this once-in-century event, as captured by those who lived through it.