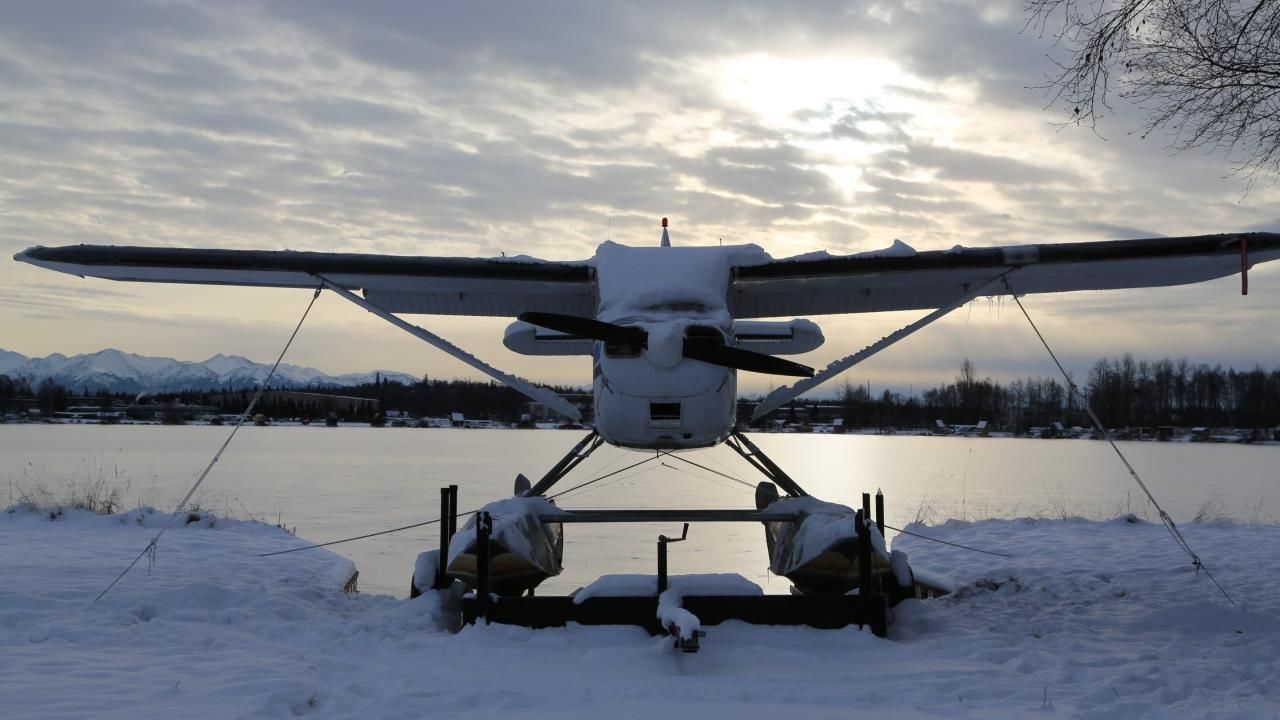 From airports precariously carved into unstable ice shelves, highways built along 1,000 ft sheer cliffs, to bridges held together by nothing more than rope, and railways running a schedule of homemade trains - these are the jaw-dropping places you’ll never want to visit – unless you have a death wish.