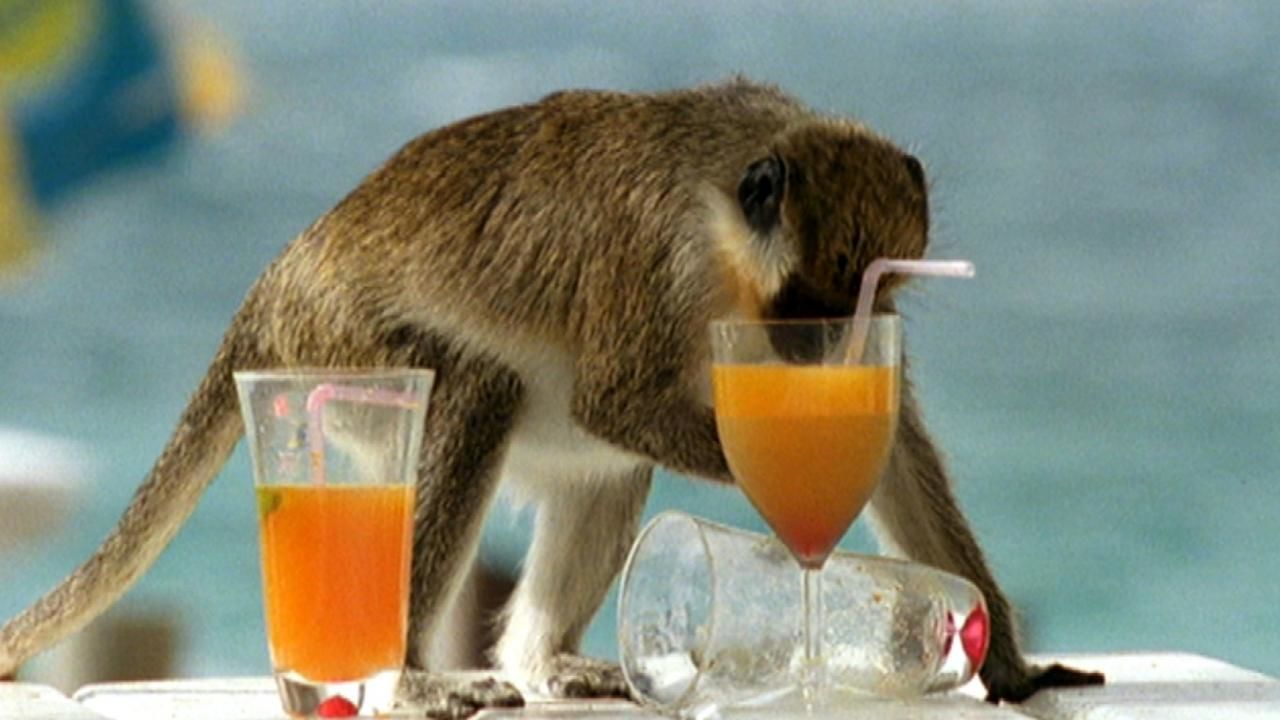 Humans are part of the animal kingdom but what may be taboo for us may help another species survive. This series explores extreme animal behaviors to uncover the strange physiology and practices of different species and the reason behind them.