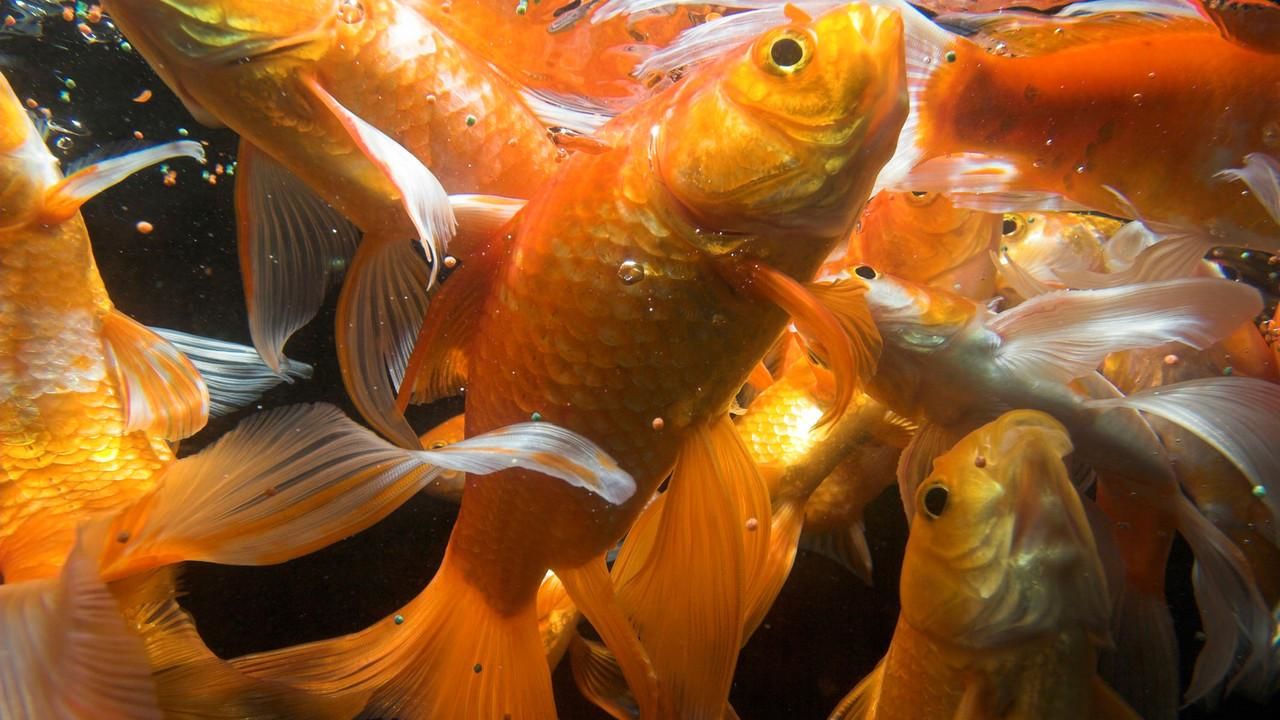 World's Weirdest is an amazing series where you will see the strangest, freakiest, weirdest, and just plain "out of this world" behaviours ever seen in the animal kingdom. From beasts that develop their babies in their mothers back; to strange adaptations that enable creatures to survive in extreme environments; to alien-looking body parts and camouflage, World's Weirdest will cover it all.

World's Weirdest: Freaks in the Ocean
Dive deep into the realm of creepy aquatic creatures to uncover the world's most bizarre water-dwelling tenants. Among them, a fish with a transparent head shows off everything it's got. Hermaphrodite flatworms battle to determine which among them will be male or female. A master-of-disguise octopus camouflages itself as a rock, a plant and even as a snake, to capture prey or elude pursuit. A lizard literally walks on water, while a fish "walks" on dry land to find a mate, and that's just for starters.

World's Weirdest: Freaks of the Sky
Get ready to brush feathers with the freakiest members of the winged world. Take a whirlwind tour of the planet's wackiest and most fearsome fliers. Check out dancing manikins that bust out the moonwalk to impress the ladies; shrikes that impale their prey before ripping it apart; and lyrebirds with enough snazzy solos for a whole glee club. Plus discover that the sky isn't just for the birds. Venture into treetops ruled by gliding snakes and rivers teeming with jumping carp staging an airborne invasion. For the grand finale, get cosy with the botfly, a pest that's sure to get under your skin... literally.