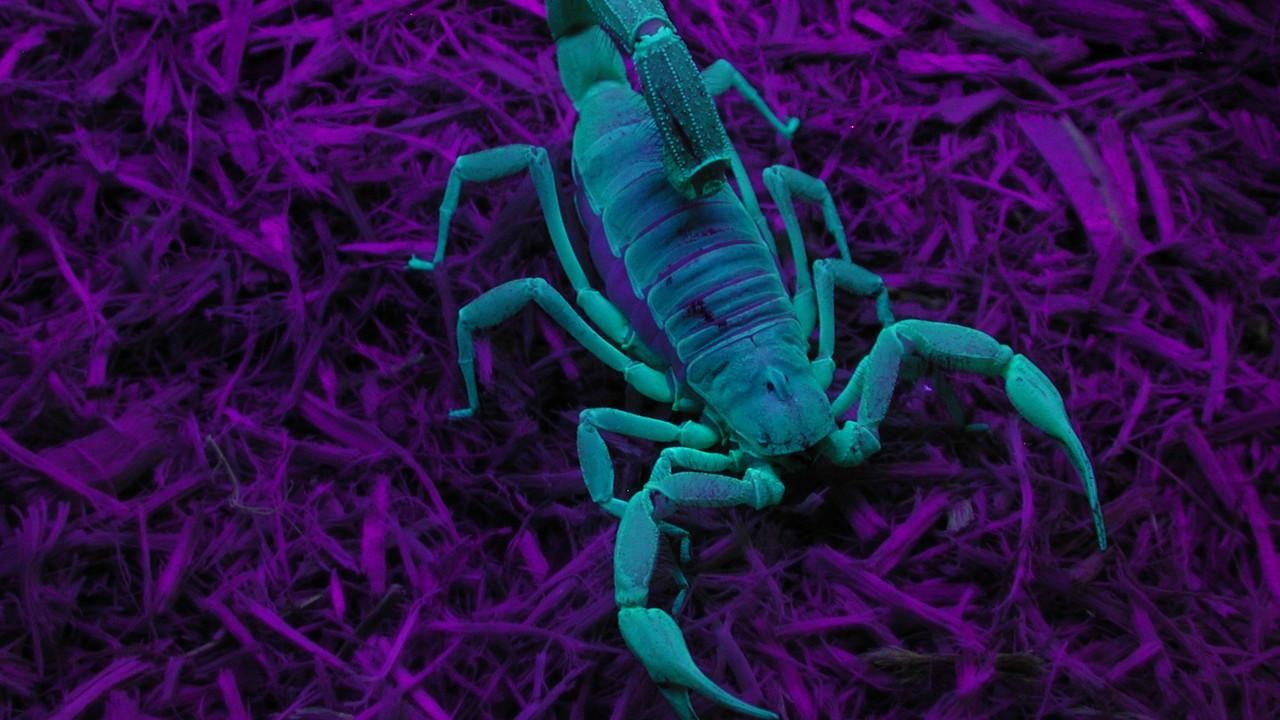 This is venom – a virulent biological toxin… and the weapon of choice for thousands of species.

It's one of nature's most efficient ways to kill. Once injected into the bloodstream it can damage nerves and flesh in minutes… and trigger searing pain in seconds.

This is venom – a virulent biological toxin…and the weapon of choice for thousands of species. But which one is the most deadly to man? Of those creatures armed with this lethal cocktail, which is more likely to kill you?

Among the world's venomous creatures there are those whose reputations are infamous, but there are many less well-known killers out there. Everything from molluscs to fish may be armed with onboard biological weapons that are 100% natural and, in many cases, deadly.

But when it comes to human beings, there's always been a great deal of debate as to which of these creatures presents the greatest threat. It has...
Read More