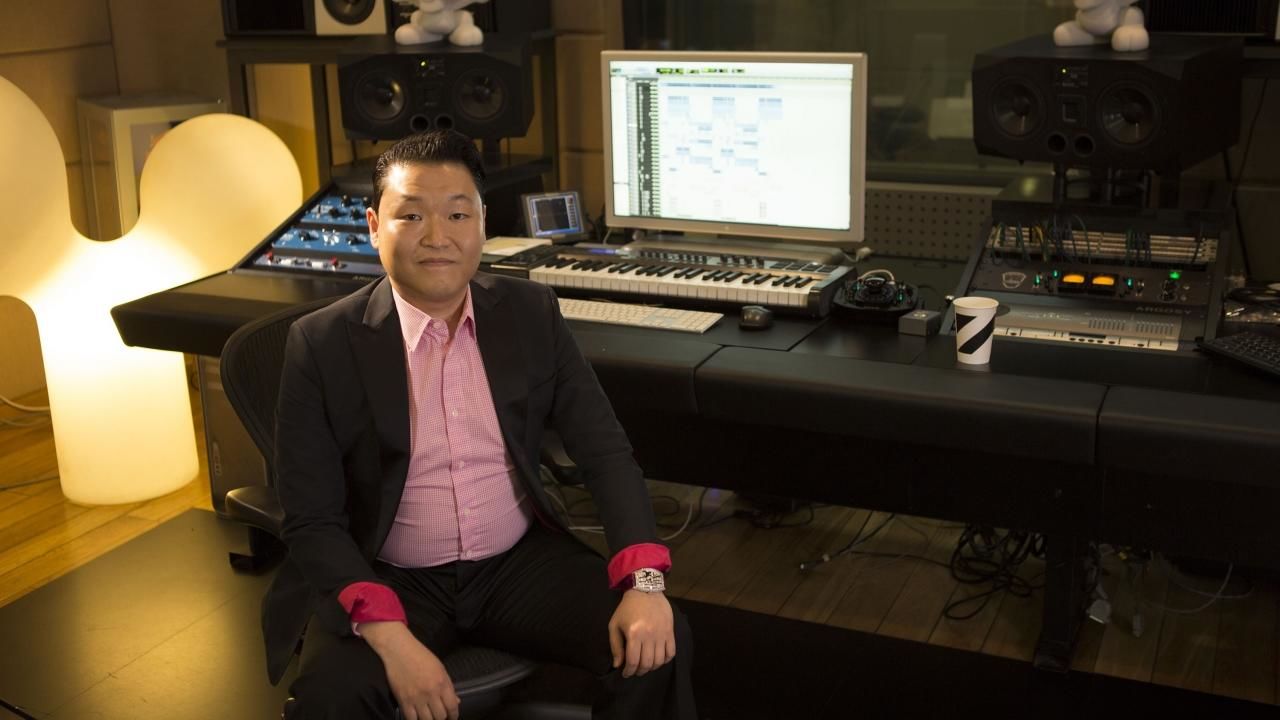 As YouTube turns ten, we chart the history of the last decade through the lens of the world's most famous video sharing site. This is the inside story on the biggest and most influential viral videos in history, and the platform's meteoric rise from start-up to major corporate player. It's the human story of those who created it, the stars it gave birth to, and the countries whose fates it changed. On April 23, 2005 the first YouTube video, "Meet Me at the Zoo," featuring co-founder Jawed Karim, was uploaded. Ten Years later, the video sharing platform has harnessed a power that has changed the world -transforming pop culture, rewriting the rules of politics, overthrowing governments, redefining the nature of news, and exposing us all to tweaking, planking, Psy, Beiber, and the car in the shark outfit on the robo-vac. This is the story of how all that happened in a single decade.