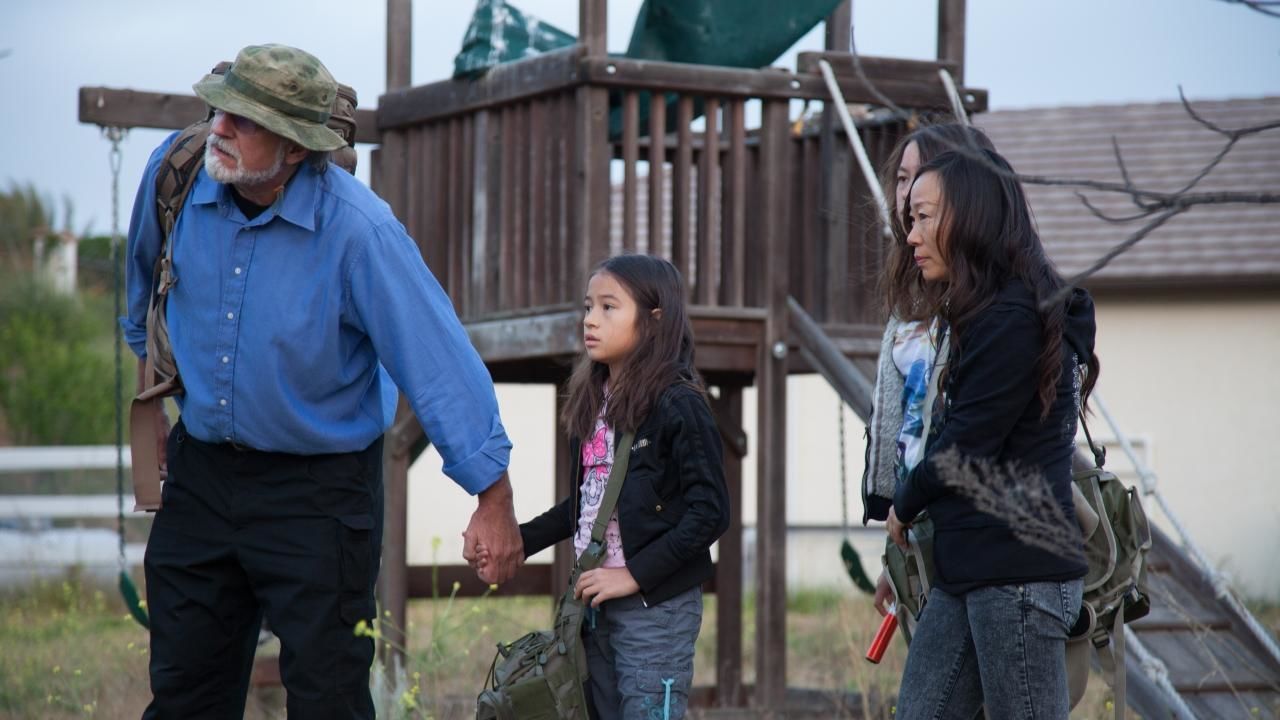 We meet another group of unique preppers who are readying themselves and their families for the end of the world. We profile Bob Kay, a nutritional scientist living in Southern California who fears a massive earthquake will cause unprecedented destruction to the environment. He has planted hundreds of edible plants on his property and has begun training his twelve-year-old daughter in self-defense tactics. We profile Ryan Croft, a former U.S. Air Force man in Asheville, North Carolina, who fears a global financial crisis. Among his preps, he is cultivating alternative food sources like algae and earthworms to ensure his family's survival. We meet Josh Wander, an Orthodox Jewish father and local politician in Pittsburgh, Pennsylvania, who is preparing for a terrorist attack. He is stockpiling kosher foods and educating the community about prepping.
Read More