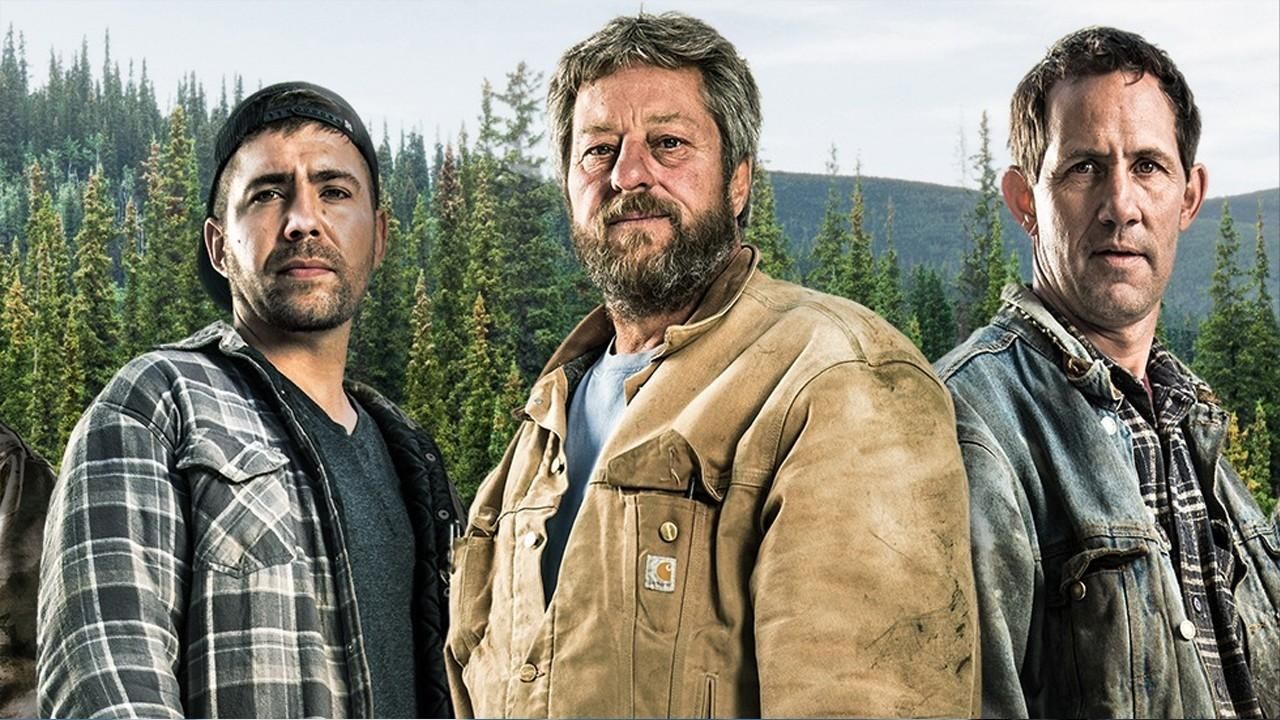 Yukon Gold returns for a thrilling second season to find our gold miners behind the eight ball.  The price of gold has plummeted, and a late spring thaw leaves the crews scrambling to catch up.  With only four short months in the mining season, every second counts.  But “Big” Al McGregor, Ken Foy, Karl Knutson, and new miner Cam Johnson won’t let setbacks keep them down.  Battling mechanical breakdowns, the harsh Yukon wilderness, and each other, these diehards have gold fever, and they’re back to wager it all.