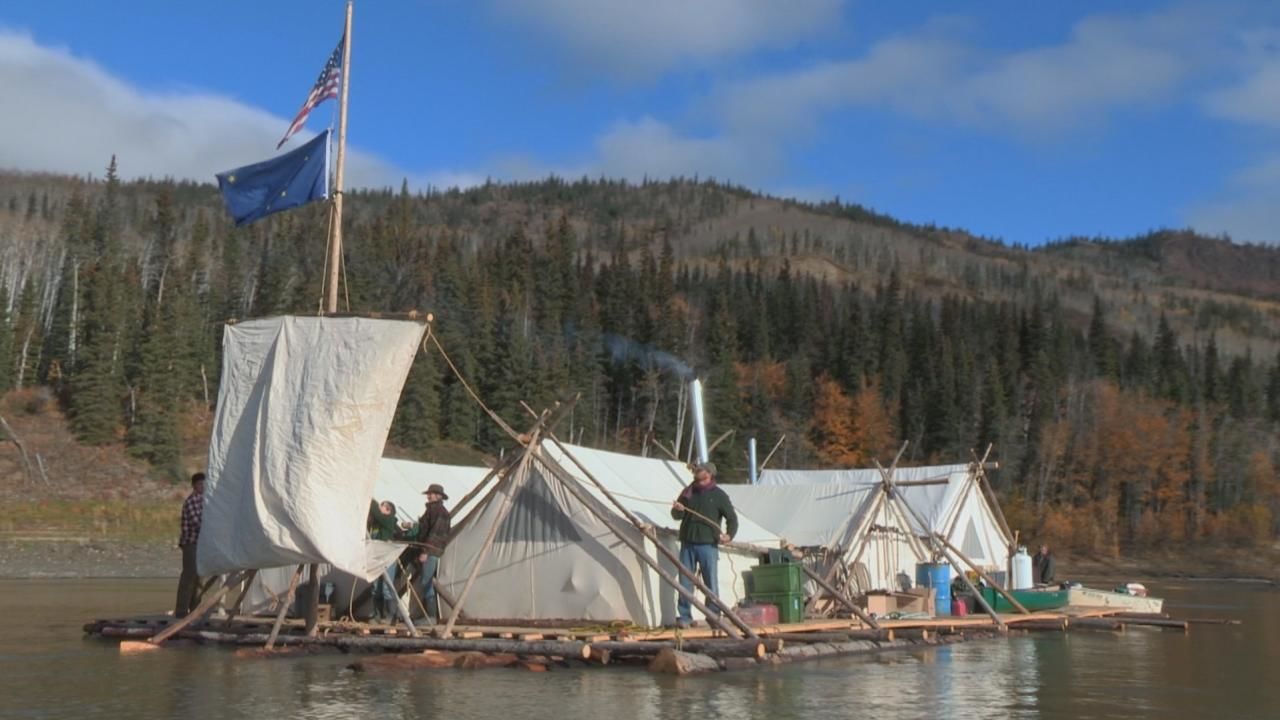 In the Alaskan wilderness, three crews head out on the journey of a lifetime. They build giant log rafts, which serve not only as their vehicles, but their homes as they prepare to float down the mighty Yukon River. Their mission?  To sell firewood and supplies to remote villages downriver.  But with the winter freeze fast approaching, it will take all of their skill and courage to cash in, and make it out alive.