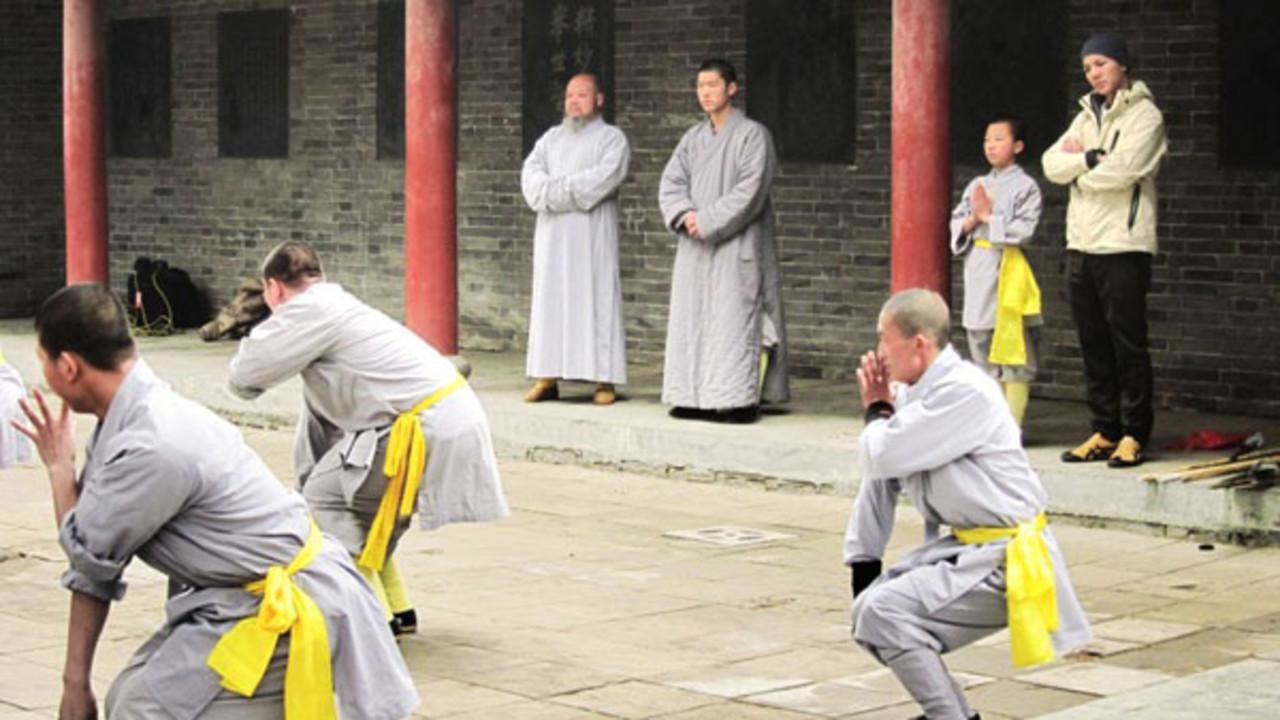 This documentary will tell a story of a young man who wanted to beat others. Since then he has bonded with Shaolin Kung Fu. Outside a Shaolin monastery at Songshan in Henan, a hidden temple has been found. In that temple, we will get to see the masterpiece of genuine Shaolin Kung Fu and Shaolin medical science originated from a unique Chinese medical branch. Through practicing, the host starts to understand that the learner should put lose and victory aside, understand oneself and know what one wants in order to grasp the skills of some advanced Kung Fu, such as “Xinyi Ba”; otherwise, one will get nothing from it but cause harm to themselves and others