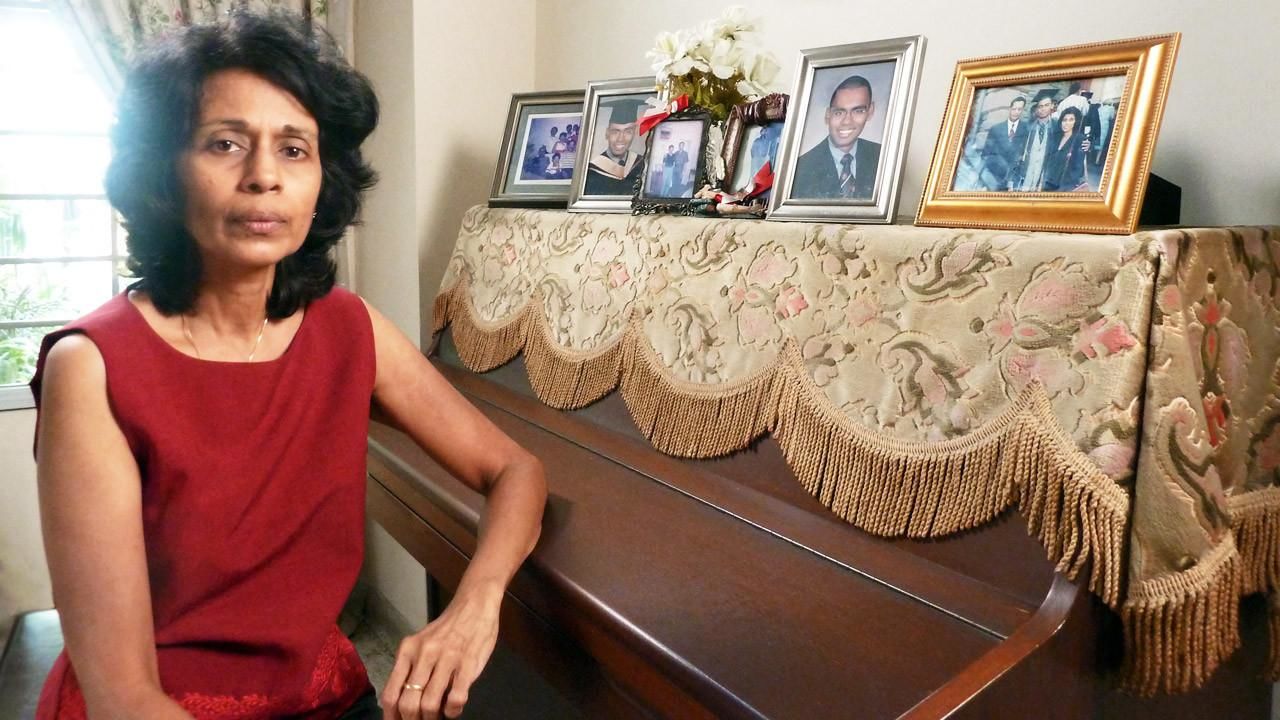 The promise of the American Dream – that hard work and determination will ultimately be rewarded – has attracted millions to the United States from across the globe. And for many, whether Japanese or French, Muslim, Hindu, Buddhist or Christian, to live in New York and work at the World Trade Towers was the fulfilment of that dream.

Vijayshanker Paramsothy's Malaysian parents invested their entire life savings in their son's career so he could live and work in the United States as an actuarial and analytics consultant. Luis Chimbo, who worked as an undocumented worker at the Windows of the World Restaurant in the North Tower of the World Trade Centre, risked deportation back to Ecuador to provide a better future for his wife and young son. Yelena Belilovsky left the Ukraine with her husband and son to escape anti-Semitism and begin a new life in the U.S. On September 11, 2001, that dream became a veritable nightmare. Through candid, heart-breaking stories of survivors and family members from all over the world who lost loved ones that day, 9/11 and The American Dream reveals that, despite the magnitude of this tragedy, belief in the American dream still persists.