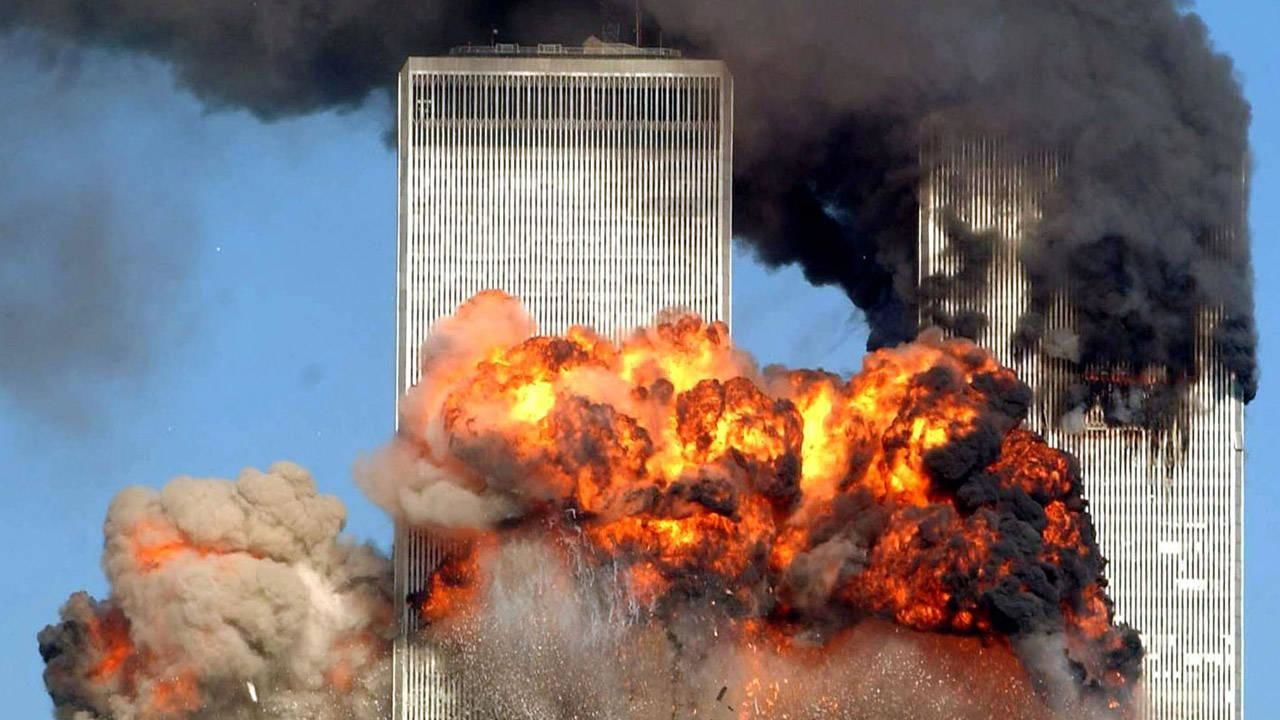 Official version or cover-up conspiracy? A team of experts attempt to unveil the truth.

The world watched in horror as the events of September 11, 2001 unfolded. Now, eight years have passed and no stone has been left unturned in the painstaking process of piecing together what happened on that fateful day.

The government's official version of events has been consistent: Hijackers commandeered commercial jetliners in a highly coordinated terrorist attack on the World Trade Center and Pentagon that took the lives of some 3,000 Americans.

Theories abound contradicting the official version of events: Did the Twin Towers really collapse from the fires, or did explosives inside cause the buildings to implode? Was the Pentagon hit by a missile, and not a commercial airliner? And why do so many people believe theories like these?