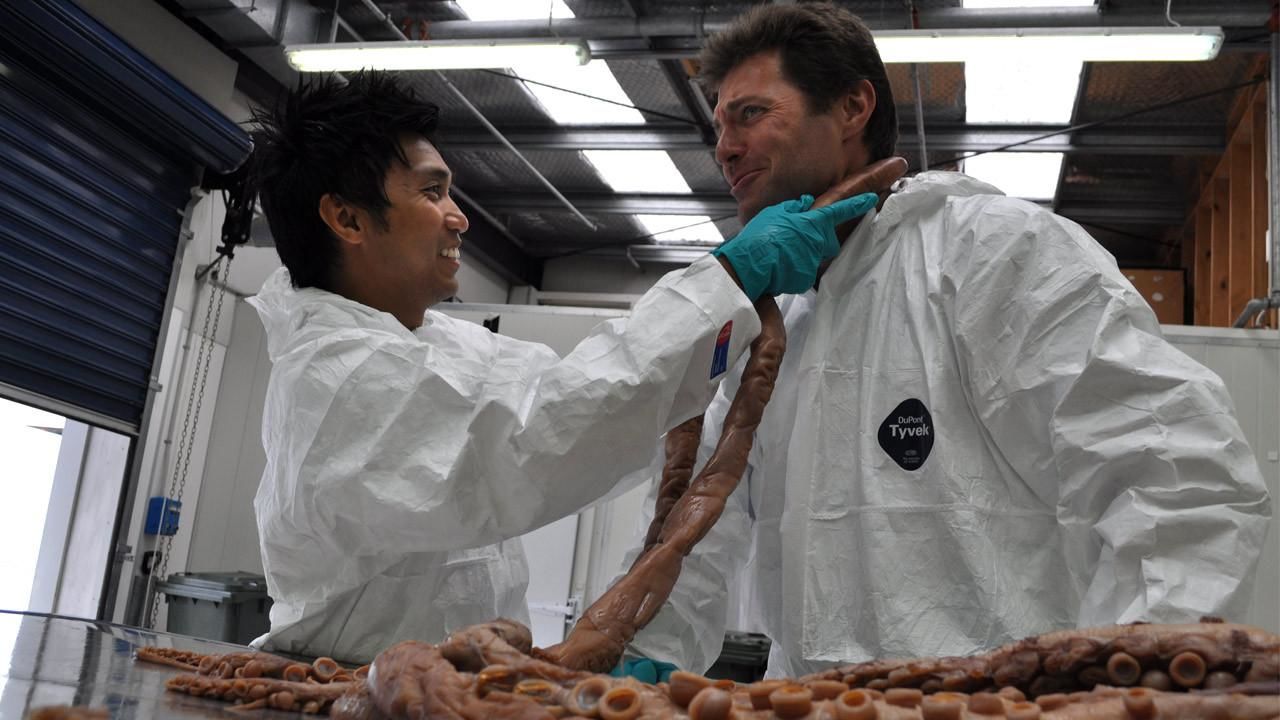 In the same way that paleontology speculates about what dinosaurs were really like, our experts now do the same for creatures of legend.

Each show begins with an iconic legend and delivers an incredible result. We are not trying to track down and find these creatures. Instead we intend to determine what these Beasts would be if they could exist or what they might have been if they did.

Life is breathed into each Beast through high-end 3D CGI. As each show progresses, the creature of that hour evolves and is seamlessly incorporated into its natural environment... our 'prey' becomes the predator tracking the investigators as they gather more clues to its existence...

And finally our Beasts are released into the modern world to rampage across the screen in phenomenal photo-real animation.