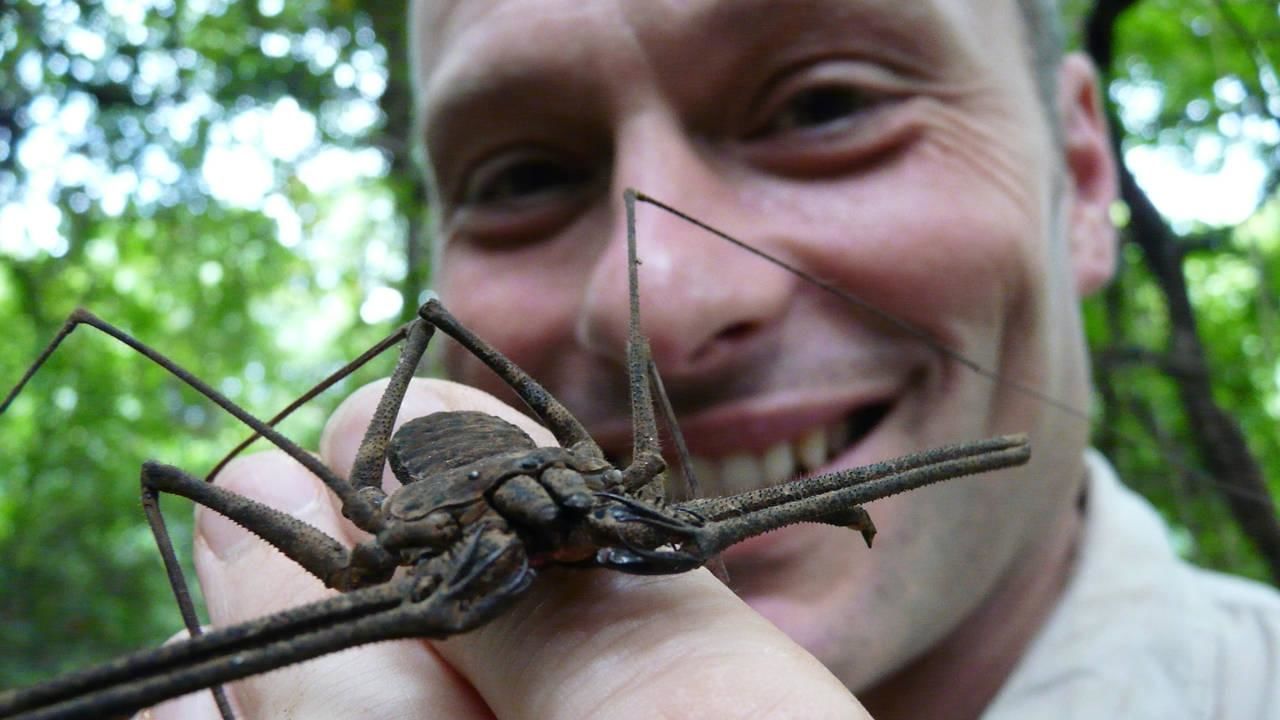 A four-part series travels the globe to show travellers what not to do with tiny creatures that pack a hefty punch.

Whether it is an acid-spewing ant or an explosive beetle, Dr. Mike Leahy is on the lookout for the creepiest crawlies in this action-packed four-part series. Scouring the globe for some of the most advanced killers in the animal kingdom, Mike proves that size does not matter when it comes to posing the biggest threat to humans.

Under the watchful eye of medics Mike endeavours to understand the science behind their secret weapons, and highlight how to avoid an unwanted close encounter. A doctor of virology by trade, Mike climbs a 30-metre mountain of cockroach-infested bat guano in Borneo and gets knee-deep in mud in search of tiny lethal creatures. He also gets up close and personal with nasty parasites, triple-threat lizards and a frisky fish able to weave its way right up into a human’s urethra.

In Brazil see Mike keep at arm’s length from a deceptively innocent caterpillar whose needle-like hairs can administer a nasty toxin.

In India, Mike gets intimate with a notorious blood sucker, donates to a six-legged blood bank and meets some monkeys willing to take a bite out of him.

In Borneo, Mike encounters the giant pitcher plant that has a large opening that contains a corrosive broth. It slowly digests any insect or small mammals unlucky enough to fall inside.

Walking through the jungle in Vietnam, Mike comes face-to-face with a snake whose venom is so deadly, victims have an almost 90 percent chance of dying.