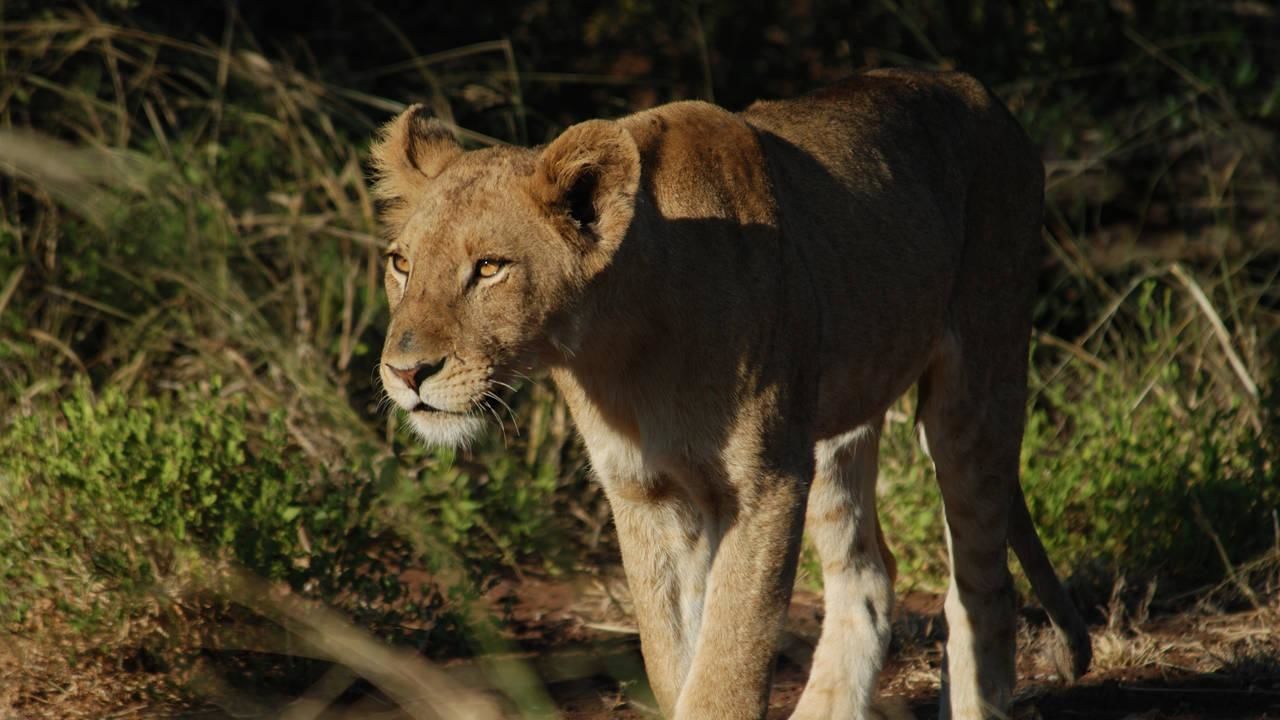 Get up close and personal with wildlife at Singita’s game reserve in South Africa’s Kruger National Park.

Experience the thrill of lions on the hunt, a hyena feeding frenzy or an intimate encounter with an elephant family as it happens live, from the comfort of your couch. Broadcast from South Africa’s Kruger National Park this programme offers an unadulterated perspective of the area’s wildlife.

On location at Nwanetsi Concession at Singita, one of Africa’s preeminent safari game reserves housed inside Kruger National Park, Caught on Safari: Live! beautifully captures Singita’s landscape, which is nestled among the Lebombo Mountains overlooking the African plain, and the Nwanetsi river.

Through an insider’s peek into life at the reserve, we hear directly from the game rangers and wildlife trackers watching over Singita, and learn about Africa’s conservation issues. This game reserve represents one of Africa’s few territories where large prides of lions thrive, along with many other species including buffalo, leopard, white and black rhino, cheetah and elephant, among others. November in the park marks the beginning of summer, bringing with it the birth of many young animals around the park including impala lambs.

Cameras are set up at watering holes around the park and other locations to non-invasively capture animals at home in their environment and filming takes place both during the morning and the afternoon. Wildlife correspondent Michaela Strachan, filmmaker John Varty and tracker Elmon accompany us on this exciting adventure.