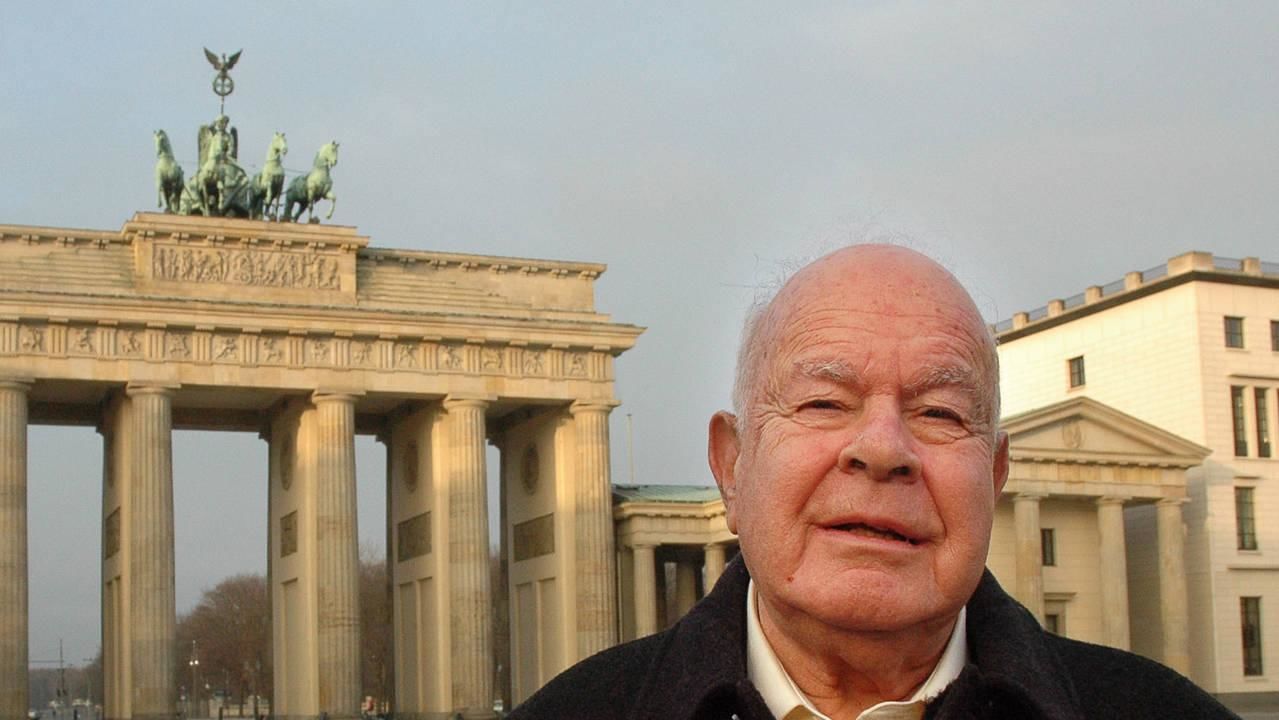 The Allied victory of WW2 was helped along by a small group of unlikely soldiers – the Germans and Austrians.

The bravery of our home-grown heroes during the Second World War is well documented, but less is known about those who fled Nazi-occupied Europe to take up the Allied cause. Over the course of the conflict, thousands of Germans and Austrians fled Nazi persecution and joined British forces to fight against Hitler. Now, this extraordinary band of brothers tell their stories in full for the first time, and how together they became Churchill’s German Army.

Churchill’s German Army : Who were they?

Millions of soldiers fought against Hitler’s Germany in WW2, but one group of men and women sacrificed everything in the battle against the Nazis. They knew they could be tortured and executed as traitors if captured but were still willing to die for their adopted country. Hear from the only known German fighter pilot in the RAF, a tank driver originally from Bonn who survived the Dachau concentration camp yet was among the first Allied troops to capture Hamburg, and the veteran who shot the infamous Lord Haw Haw in the buttocks.

They were described as ‘suicide soldiers’ because of their German nationality and the fact that many of them were Jewish meant they would face torture and execution if they were ever captured. Yet all of them were volunteers – not conscripts like the majority of British forces. Over the decades that followed, they became so deeply assimilated into society that they became as British as the Brits.

Churchill’s German Army : How many Germans and Austrians fought against the Nazis?

As many as 10,000 Germans and Austrians fled Nazi persecution and joined British forces to fight against Hitler. Neighbours, colleagues and fellow soldiers all suspected they were traitors and double agents, so life in their adopted communities was hellish, and they had to fight doubly hard to prove their dedication to the war effort. But facing these challenges, these incredible volunteers played a key part in some of the most important events of the war.