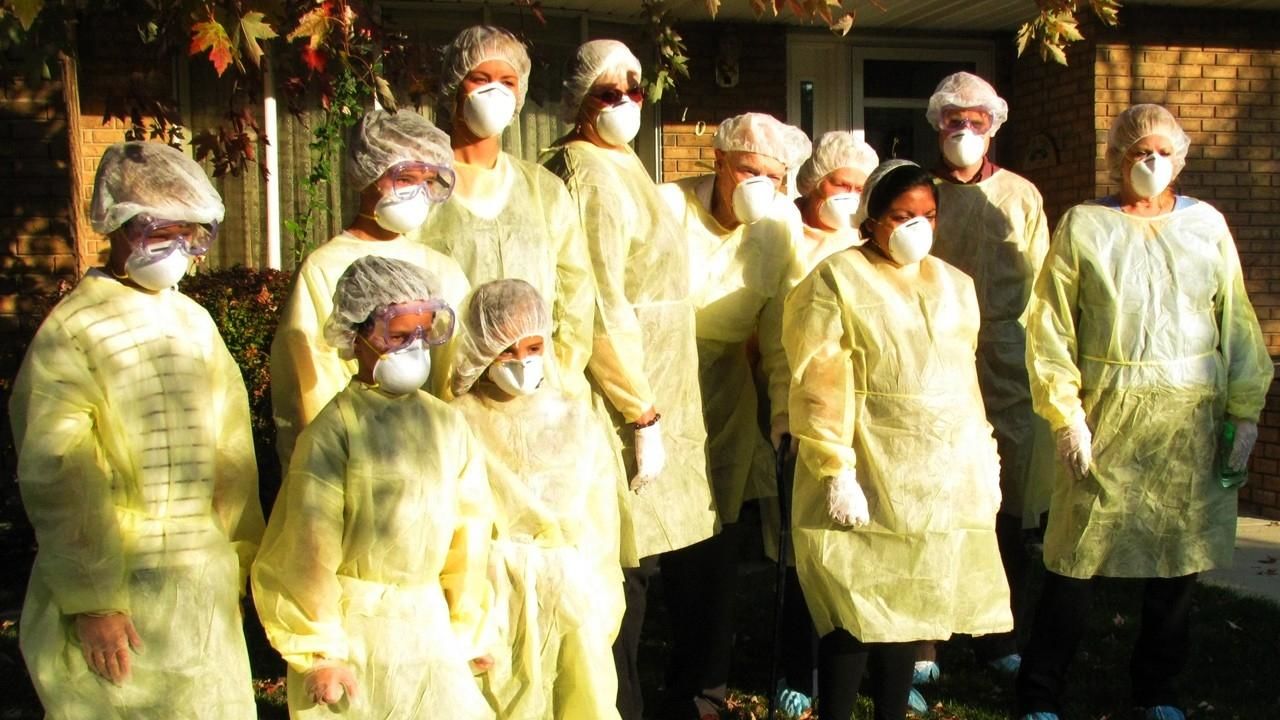 The folks appearing on National Geographic Channel’s Doomsday Preppers anticipate everything from the threat of a bioterrorist attack, nuclear war, enormous tornadoes, to economic collapse on a global scale.

As it turns out, Bruce, featured in season 1 of the docu-series, deems the biggest threat to survival of any of these causes to be the unprepared and disorganized masses – you and me.

Despite this pronouncement; if things do go pear-shaped, Bruce does not fear people. Contrary to what most Prepper handbooks say, he is not armed, his 10,000 square foot, subterranean shelter is public knowledge, and can accommodate hundreds of survivors.

Originally, the compound was constructed to withstand nuclear fallout in the 80’s. The likelihood of nuclear war has disappeared, but the threat to humanity remains. Currently, Bruce thinks economic collapse on a global scale will secure our demise.

His own decades-long journey from ordinary private citizen to survivalist expert can be summed up in five levels of preparation.

Initially it starts off small, with a “bug out bag” of essential supplies. This quickly escalates to coming to the realization that the city is the wrong place to be. Once outside the city, a secure “bug out location” is necessary. Provisioning the location is the next step, and the culmination of the journey ends in the knowledge that no man is an island. You have to join forces with other like-minded survivors.

Bruce is realistic in his expectations of the rest of us. People have to reach their own conclusions – and his role is not to unite humanity, but to provide information “in order for them to have the tools when the time comes.”

Family plays an essential role in any Prepper’s life, and is quite often the motivation for the preparation. When asked about his children and grandchildren, Bruce says “They’ve had to put up with it for a long time”. Despite the offhand remark – Bruce is proud of the support of his family. His grandchildren and their friends gladly help maintain the vast warren of 42 buried school buses, known as Ark 2.

I will leave you with a final word from Bruce: “You have to be organized to recover”