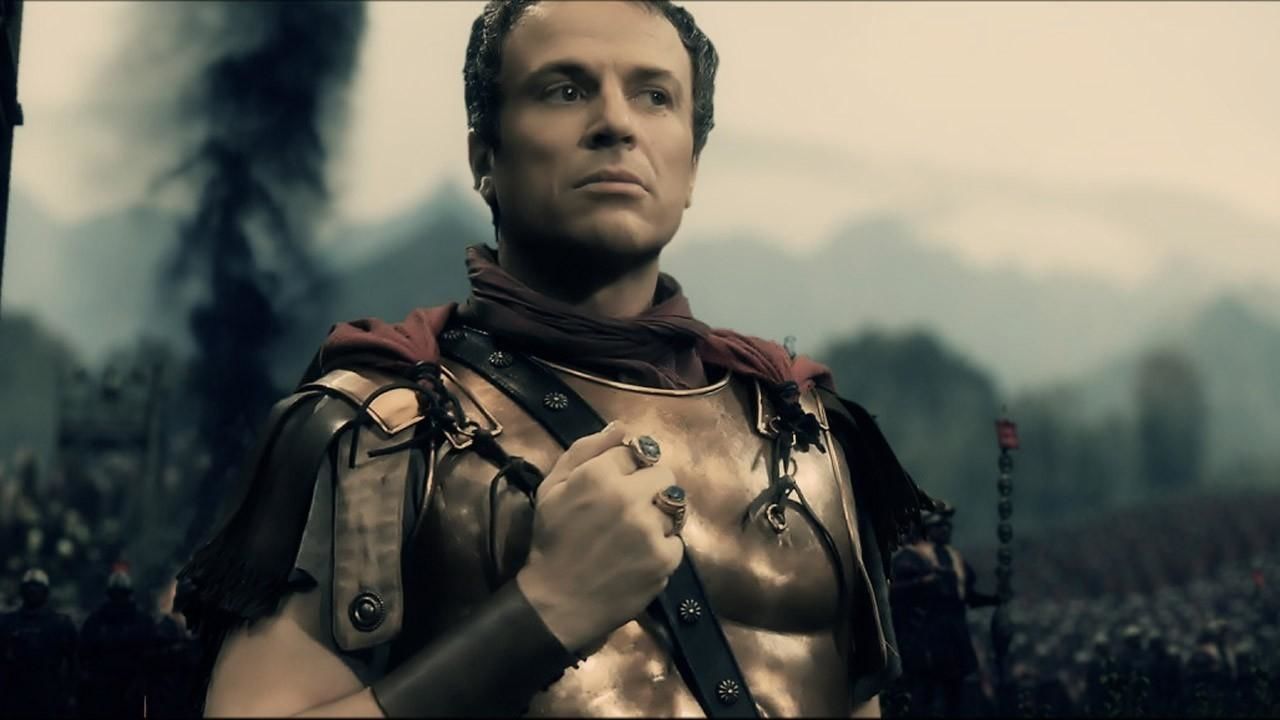 Athens fell, but the Persian victory had a bitter aftertaste. Xerxes army was greatly depleted, and the heroic sacrifice of Leonidas and his men became emblematic of resistance to...
Read More