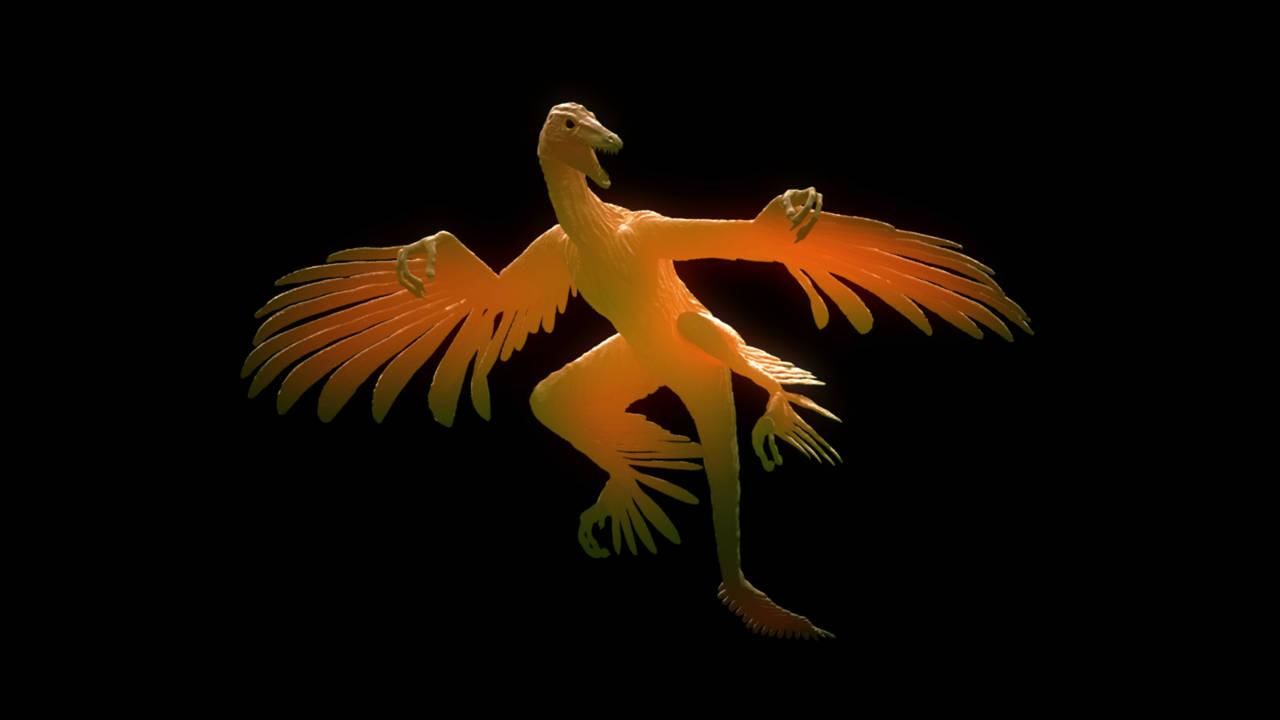 Grant Zazula started in the position of Yukon Palaeontologist in December, 2006. Although new to the program, he has conducted palaeontological and palaeoenvironmental studies in Yukon since 1999. Grant is currently involved in several collaborative research projects with the aim of uncovering new information on Ice Age animals, plants and ecosystems throughout Yukon Territory.

Xu Xing is a famed Chinese palaeontologist who has named many dinosaurs, including the new Jurassic Ceratopsian Yinlong, the feathered relative of Tyrannosaurus Rex; Guanlong, the unusual Gigantoraptor; and the "sleeping dragon" Mei long.

A graduate from the Department of Geology of Peking University, he is currently a research fellow at the Institute of Vertebrate Palaeontology and Palaeoanthropology of the Chinese Academy of Sciences in Beijing.  Xu Xing is also a writer and a cinema director. Born in 1969 he was obliged to move abroad as exponent of a new generation.

The name Charles Darwin has become synonymous with the theory of evolution and the concept of ‘natural selection’. Born in 1809, Darwin was an English naturalist who demonstrated how all species had evolved over generations from common ancestors through the process of natural selection. In 1831, Darwin embarked on a five-year voyage around South America and then the globe, on the HMS Beagle, during which he investigated the variety of species he found and began to develop his theory.

The physical distribution and diversity of wildlife and fossils he collected from the voyage inspired Darwin to spend more than 20 years extensively compiling research to prove his controversial new theories. In 1859 his book On the Origin of Species established evolutionary descent with modification as the dominant scientific explanation of diversification in nature. To this day, controversy roused by Darwin’s scientific theory continues, but the core proposition remains the foundation of modern biology.

Steve Brusatte is a graduate student at the University of Bristol in the UK, pursuing an MSc in Palaeobiology. His primary focus is on the anatomy and phylogeny of archosaurs, a group of vertebrates that includes dinosaurs, crocodiles, birds, and several lesser known extinct forms. Other research interests include systematic methods and quantitative morphological analysis.

After graduating from Chicago he was awarded the Marshall Scholarship for graduate study in the United Kingdom. He is currently working on several projects involving theropod dinosaurs, including redescriptions and monographs of the British theropod Neovenator and the Chinese theropod Monolophosaurus, as well as descriptive work on dinosaurs from the Wealden (Early Cretaceous) of England and the Hell Creek (Late Cretaceous) of the USA.

His fieldwork experience includes several fossil collecting trips across the globe. Over the past six years he has authored over 150 non-technical articles and, in 2002 he published a book, Stately Fossils, that discusses the scientific and cultural importance of the official U.S. state fossils.
ADVERTISEMENT