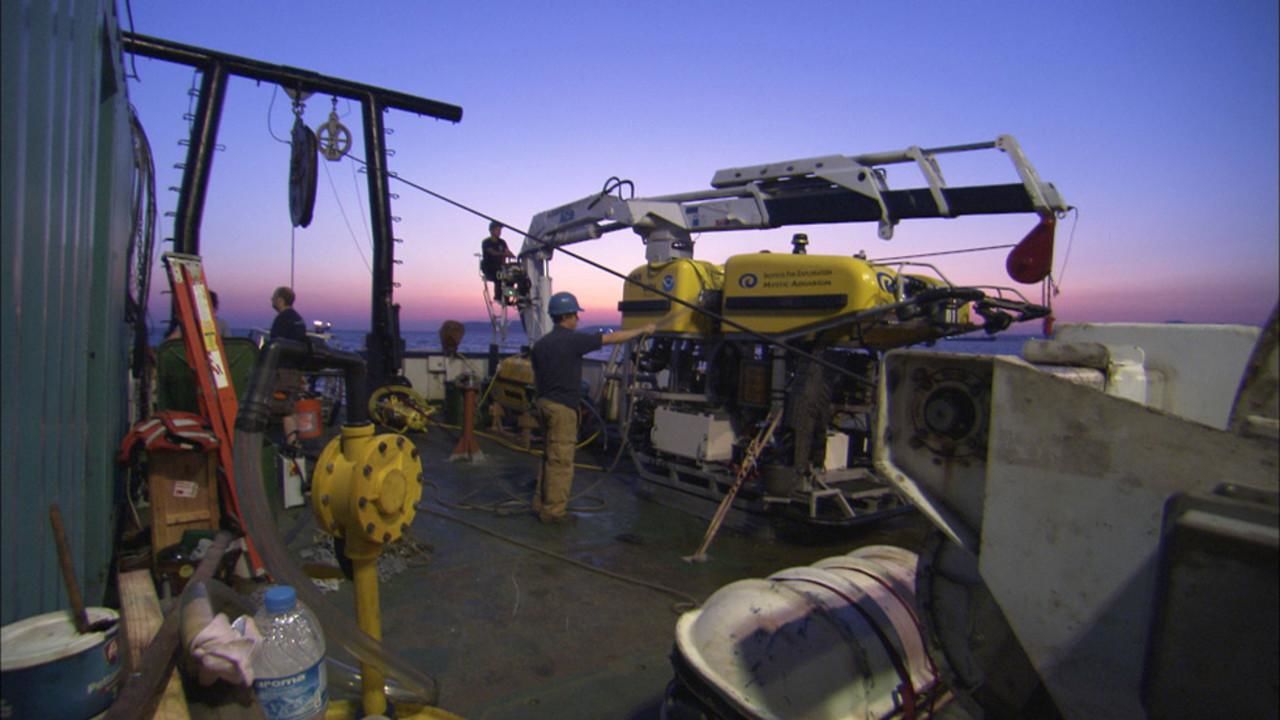 In a conflict packed with devastating battles, Gallipoli stands out as one of the First World War's most futile and bloody battles.  But the story of this blood-soaked part of Turkey lies not only in the soil of the battlefield but also the waters around it.

Now, nearly a century after the fighting stopped, underwater explorer Dr Robert Ballard - the man who discovered the Titanic's final resting place - is starting to piece together long-lost stories of the Gallipoli campaign through the wrecks lying on the sea floor.

Gallipoli's Deep Secrets heads underwater and unearths the wrecks where the firepower of the mighty British Navy was outwitted by a weakened Ottoman Empire, to seal the fate of thousands of young lives.  But among the tragedy, Ballard also discovers the unique tale of a lone Australian submarine that achieved what no submarine had ever done before.