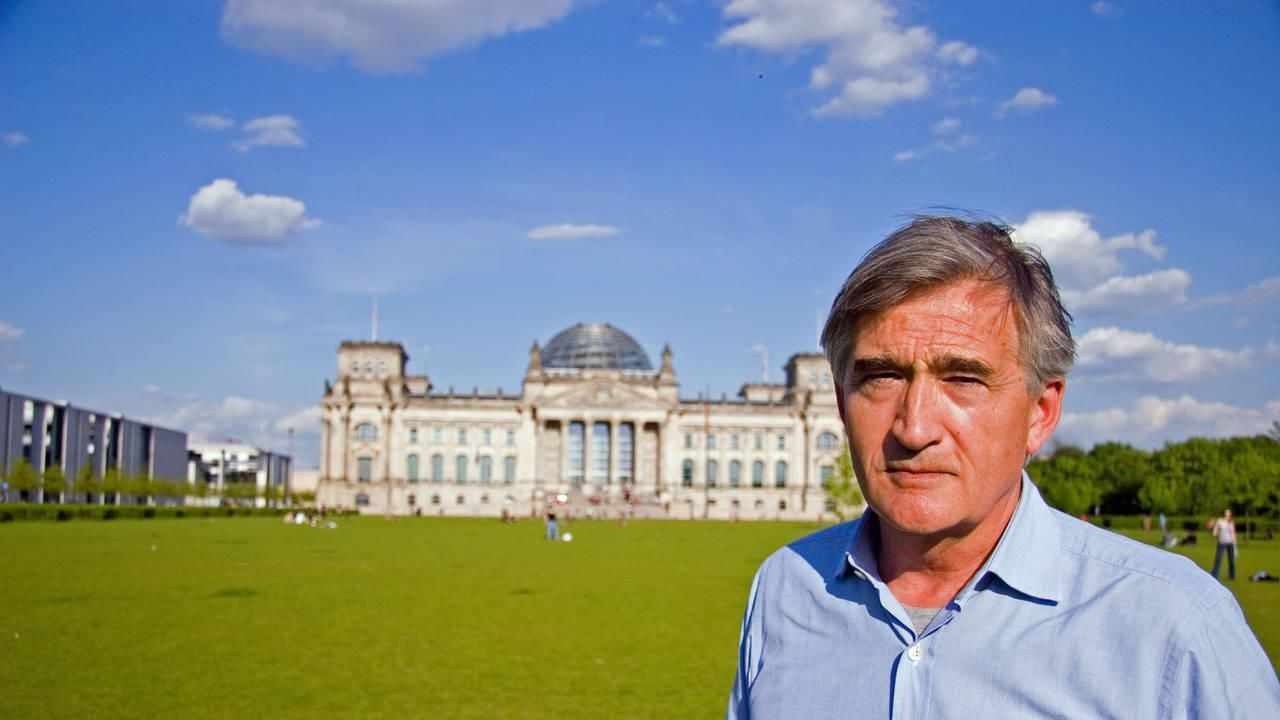 Take a look and explore Berlin’s underground labyrinth of bunkers and tunnels.

Best-selling author and Second World War historian Antony Beevor’s output has been acclaimed for its epic sweep and vivid portrayal of the lives of ordinary people.

As he returns to Berlin, he delves into a world that he has never seen before: an underground labyrinth of bunkers and tunnels that sheltered both citizens and soldiers during Russia’s attack on the city in the last days of the Third Reich.

In 1945, with Berlin surrounded and 90% of the city destroyed, tens of thousands of Germans hid underground in a vast network of secret bunkers and tunnels, stretching nearly sixty miles under the Berlin streets. Some bunkers are in virtually the same condition as they were in 1945. Still found scattered about are the disturbing sights of old artillery shells, gas masks and even a small helmet designed for a...