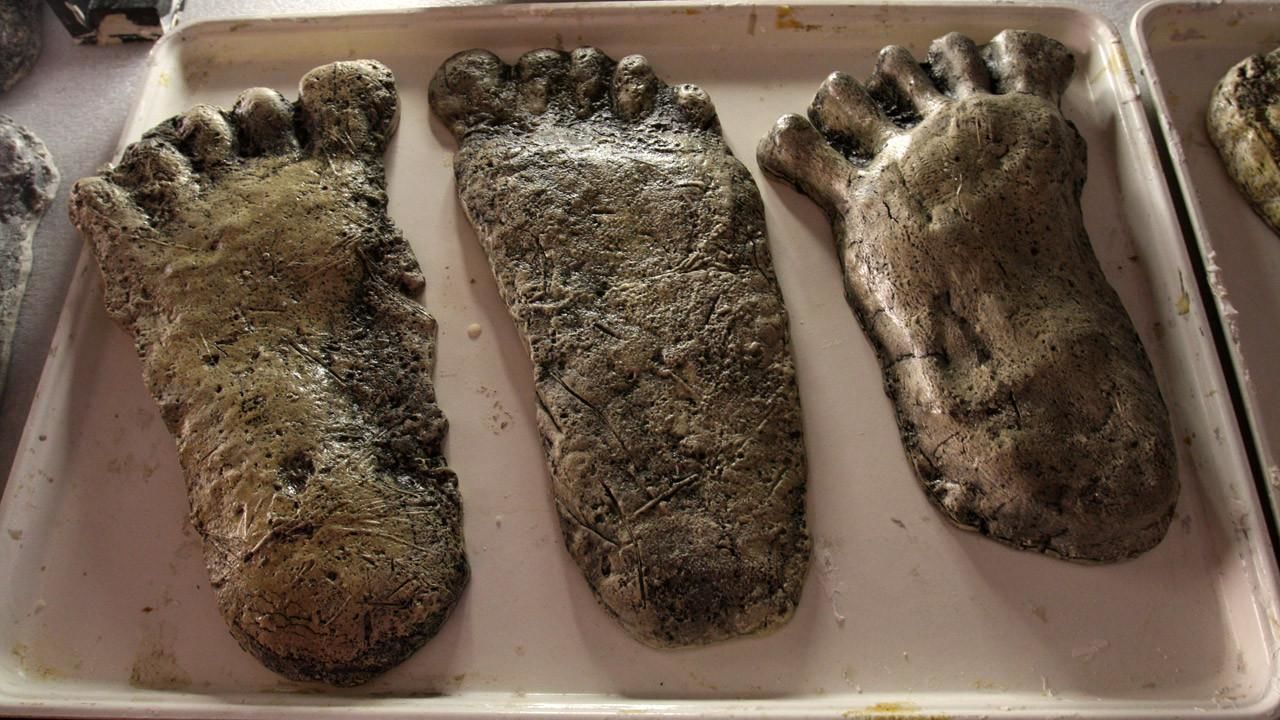 The search for the Yeti dates back as early as 326 BC and continues today. Learn more about the elusive creature.