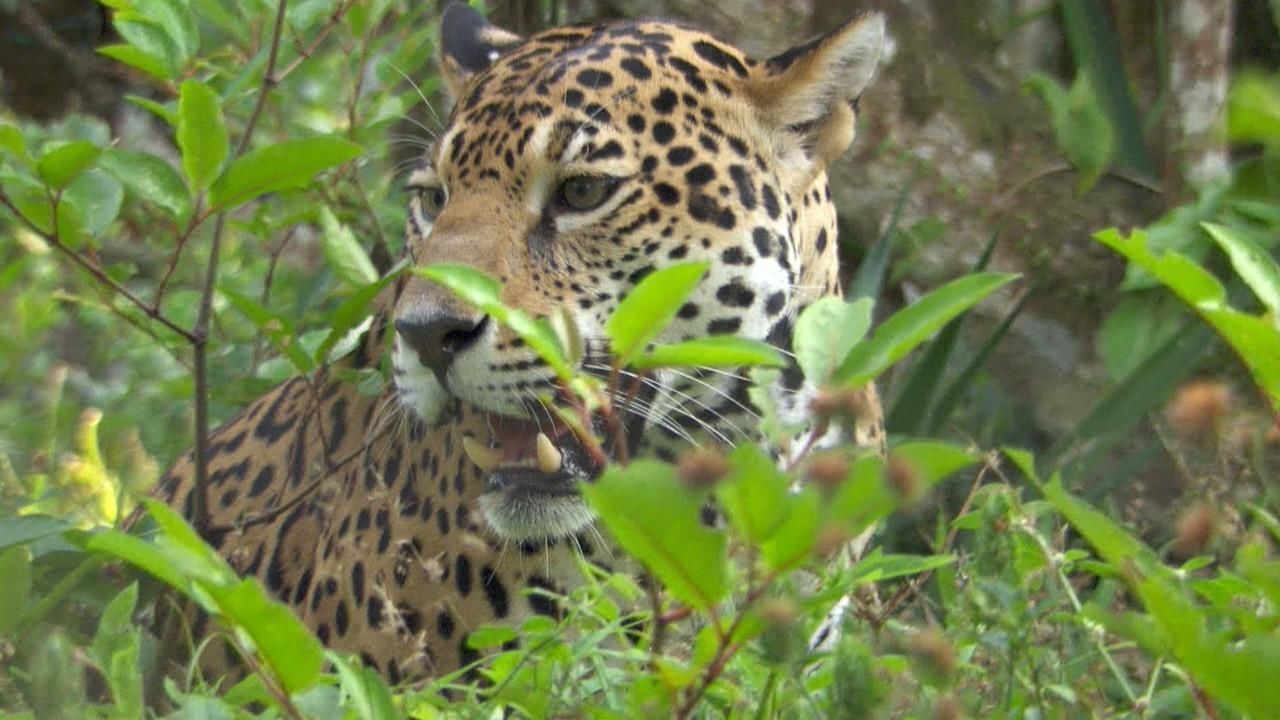 BOONE SMITH is a big cat wrangler who has spent 20 years catching a total of nearly 500 cougars and pumas in Chile, California, Wyoming, Montana, Idaho and Colorado and collaring or marking more than 150 of them.  A fourth-generation tracker and houndman raised on a cattle ranch in southeast Idaho, Smith has used his expertise to gather data on big cats, their behaviour and their landscape to help scientists with conservation studies.

He is featured in two specials set to premiere during Nat Geo WILD’s second annual Big Cat Week in December 2011: Hunt for the Shadow Cat and American Cougar. In American Cougar, Smith leads a scientific team on a grueling expedition to gain precious data on cougars struggling to survive in the severe landscape of the northern Rocky Mountains.  In Hunt for the Shadow Cat, he investigates the female jaguar, the most mysterious of all big cats, and is finally able to enter the jaguar’s secret lair.

Smith presently works for the High Lonesome Ranch, part of the Colorado Division of Wildlife, as a capture specialist in western Colorado.  In addition, he serves as a project biologist, houndman and capture crew leader for Craighead Beringia South, a non-profit science and education institute in Kelly, Wyo., collecting data and radio collaring cougars in the Jackson Hole Basin.  He conducted similar capture, collaring and data collection for the Endeavour Wildlife Research from 2005 through 2009 and for the Wildlife Conservation Society from 2001 through 2003.  Earlier in his career, Smith worked as a river guide for white-water rafting, kayaking, fishing and hunting trips.

In addition to his work on cats, he has captured multiple coyotes, black bear, wolverine, deer and moose.  He has assisted the Idaho Department of Fish and Game in elk relocation, mule deer winter-feeding programs, releasing incidental trapped species from leghold traps and relocation of problem wildlife.

He has a bachelor of science degree in fisheries and wildlife from Utah State University and has completed work toward a master of science in wildlife biology at his alma mater.

Smith lives in Preston, Idaho, with his wife and two children.