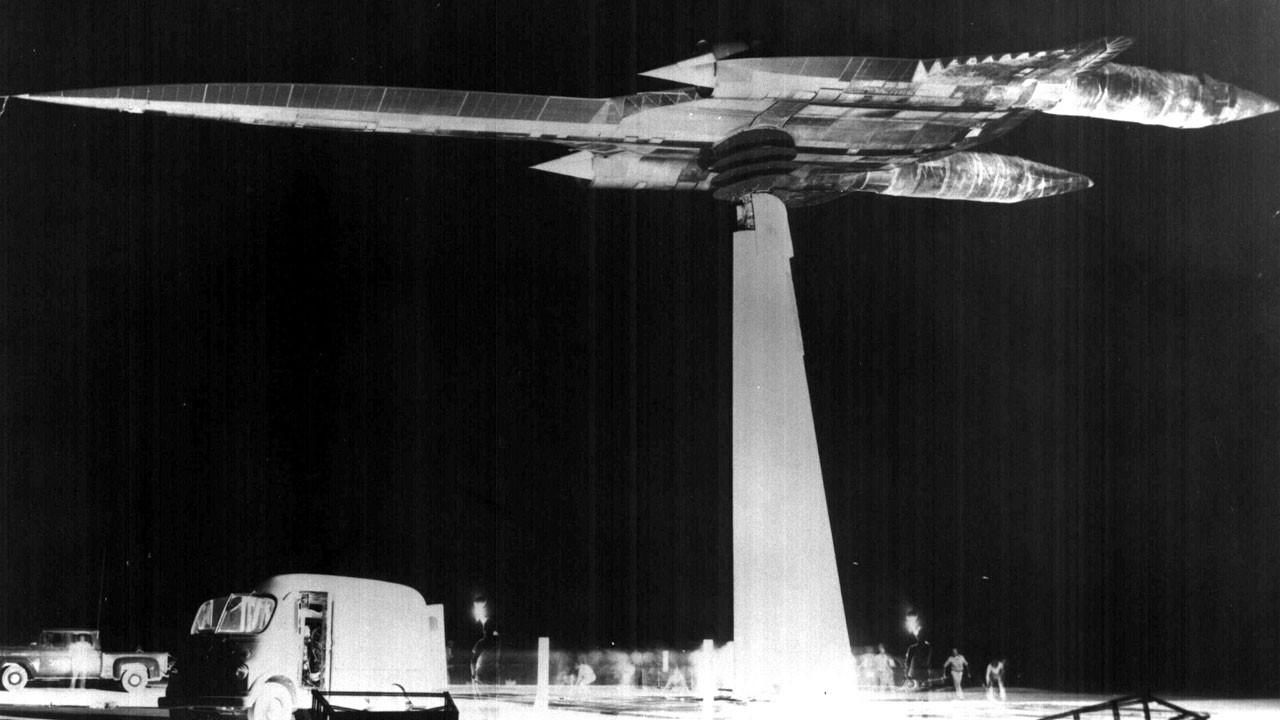 It’s the most famous military installation in the world, yet it doesn’t officially exist. Area 51—a site for covert Cold War operations—has long been a magnet for crackpots, conspiracy theorists, and the overly curious. While there may not be truth to the rumors that Area 51 is a haven for UFOs and extraterrestrials, it’s clear that our government has been up to something in Area 51 for decades, and it turns out there is a kernel of truth to even some of the wildest speculation. Now, after years of silence, for the first time Area 51 insiders spill their secrets and reveal what’s really been going on inside the most secretive place on earth...underground tunnels, hidden enemy aircraft, secret government UFO files and more.