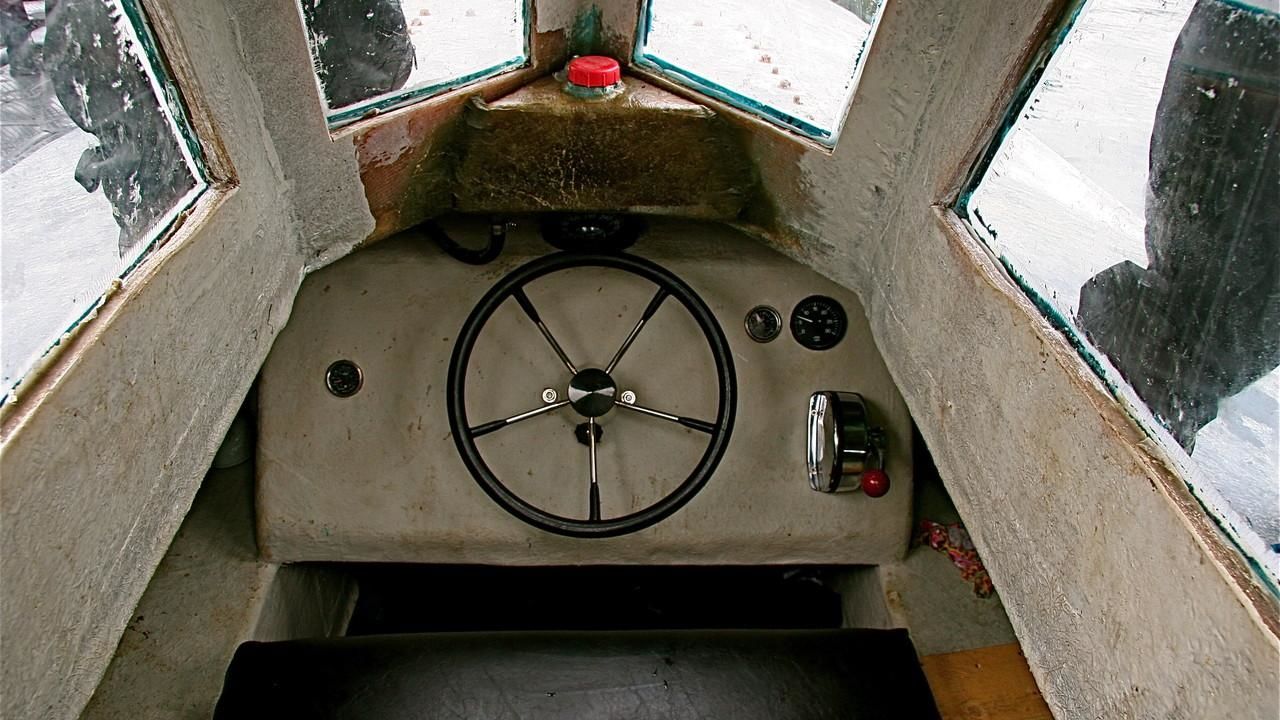 Colombian drug traffickers are using a new secret weapon to smuggle cocaine north - drug submarines.  Up to 30 metres long and nearly impossible to detect, they are capable of distributing several tons of coke in just one shipment.  Dozens of subs are thought to be in operation between the coasts of Colombia and Mexico, and law enforcement estimates that another 70 will be built in the next year alone.  NGC follows U.S. Drug Enforcement Agency agents and the Colombian military looking for drug subs under construction in some of the most remote jungles on the planet.

Here, where malaria-infested mosquitoes swarm overhead and narco-terrorists strong-arm the local population, there are at least 300 known cocaine finishing labs and untold numbers of drug subs and their factories.  In the hard-fought war against drug trafficking, go inside a prized capture:  a surprisingly sophisticated sub built by hand in the jungle.