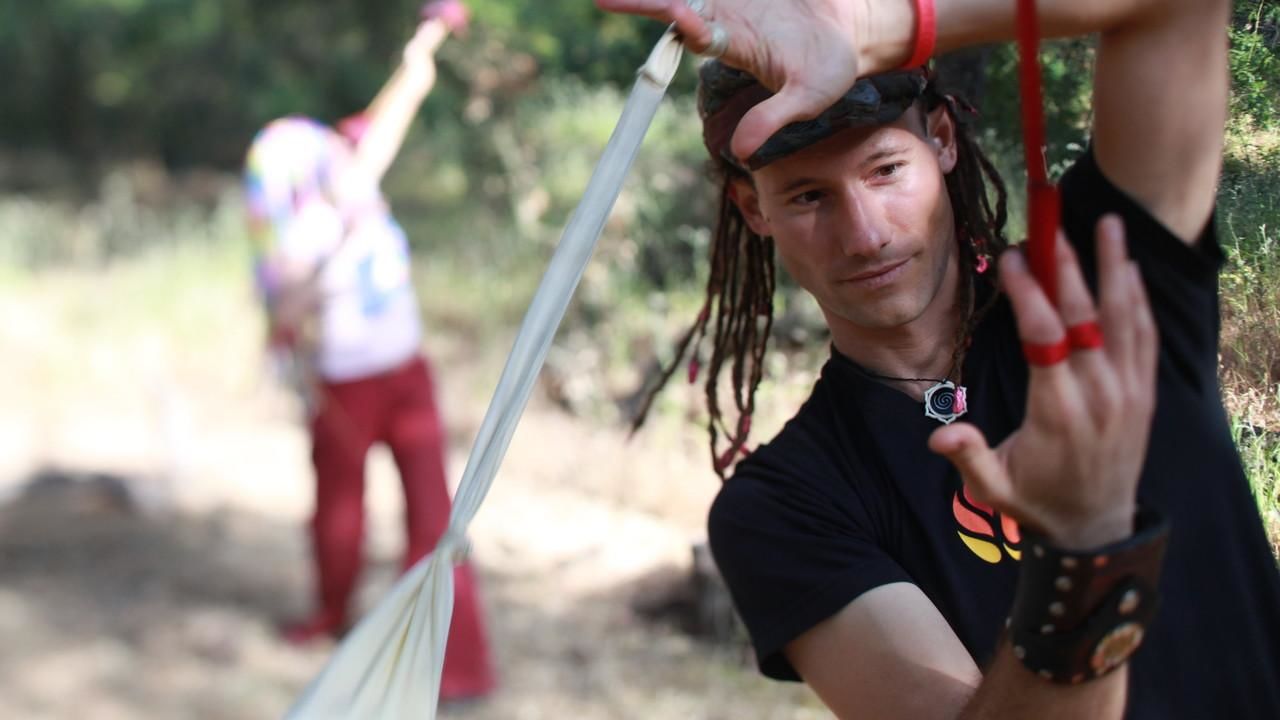 On November 16th, 1938, Albert Hofmann had been synthesizing lysergic acid and mixing it with various compounds. When he got to the 25th combination, lysergic acid mixed with diethylamide, he labeled it LSD-25 and shelved it for over 5 years.

In 1943, Hofmann accidentally absorbs a small amount of LSD-25 through his skin, experiencing what many consider to be the world’s first LSD trip. He reports seeing “an uninterrupted stream of fantastic pictures, extraordinary shapes with intense, kaleidoscope-like play of colors.” The experience lasted just over two hours.

Lysergic acid is derived from ergot, a grain fungus that typically grows on rye. Ergot was known as both a fatal toxin –causing a terrible disease known as “St. Anthony’s Fire” and a medicinal aid used for childbirth.

In 1956, Humphry Fortescue Osmond, a British psychiatrist, wrote this couplet in a letter to author Aldous Huxley: “To fall in Hell or soar Angelic, you’ll need a pinch of psychedelic.” Thus coining the word “psychedelic,” meaning “mind-manifesting.”

In the 1950s, Canadian psychiatrists treated alcoholics using LSD. They claimed a 50% recovery rate. One psychologist posited that LSD might offer benefits in cases like these because it “aided man in seeing himself, his values and his behavior in new perspective; in freeing himself from disadvantageous patterns of thought and action.”

The CIA Operation MK-ULTRA, which was formed in the 1950s “to investigate whether and how it was possible to modify an individual’s behavior by covert means,” tested LSD on citizens and CIA operatives without their knowledge or consent.

LSD is colorless and odorless.

In 1966, Timothy Leary formed the League for Spiritual Discovery. Their slogan was “tune in, turn on, drop out.”

LSD was classified as Schedule 1 drug, having no medicinal value, as part of the Controlled Substance Act of 1970. Between 1972 and 1990 there were no human studies with psychedelic drugs.