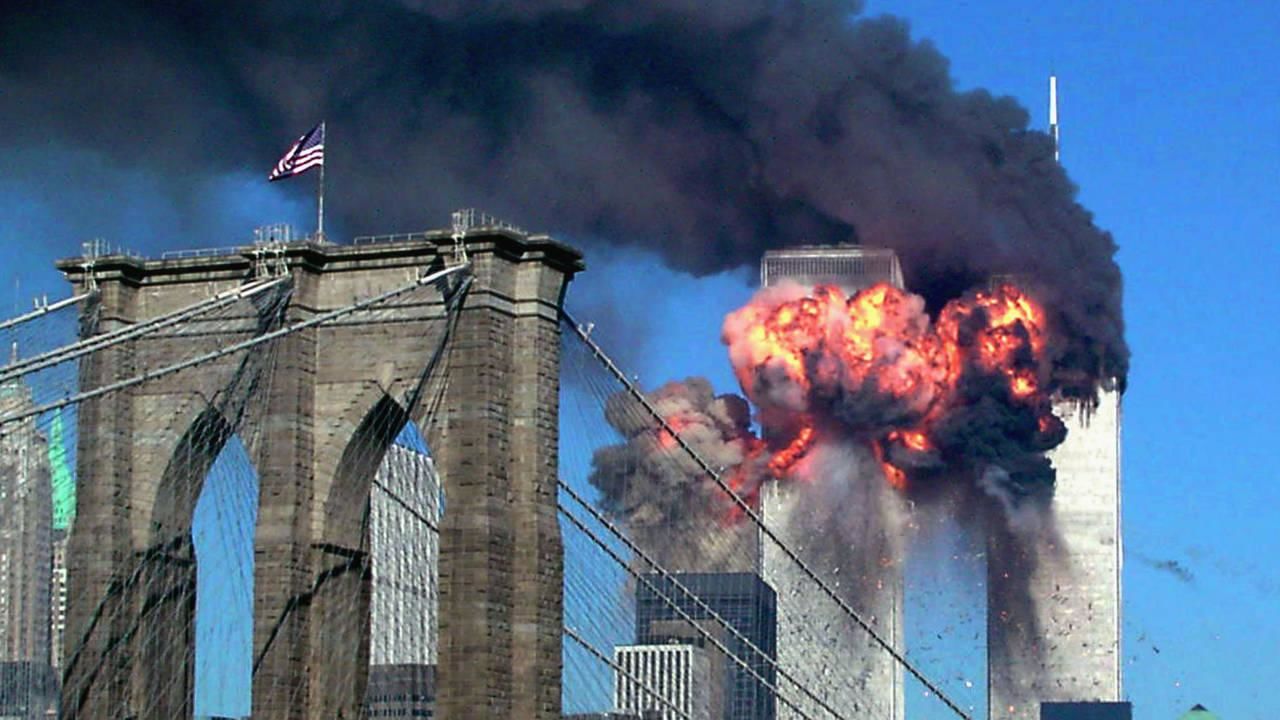 Plans to attack the World Trade Centre with hijacked passenger planes were found on a lap top six years before the tragedy. Police seized the laptop - it belonged to the terrorist who carried out the 1993 World Trade Centre bombing. But the plot was not prevented. Why?

Now for the first time the incredible story of 9/11 can be told. Beginning with the 1979 Soviet invasion of Afghanistan, we trace the deadly timeline leading up to the events of the fateful day: how the terrorists embedded themselves in US society, and the scores of warnings that were overlooked by the FBI and CIA. See how opportunities for US intelligence to kill Osama bin Laden were abandoned at the eleventh hour, and why an FBI memo alerting the White House to the presence of possible Islamic terrorists training as pilots on US soil, was not acted upon.

Ramzi Yousef, the bomber who tried to take down the Twin Towers in 1993, vowed to FBI agents that he would return to finish the job. His uncle, Kaleed Sheikh Muhammed, a US college graduate, was the brains behind the 2001 attacks. Why weren't they stopped?

For the first time get the full, unbelievable, story.