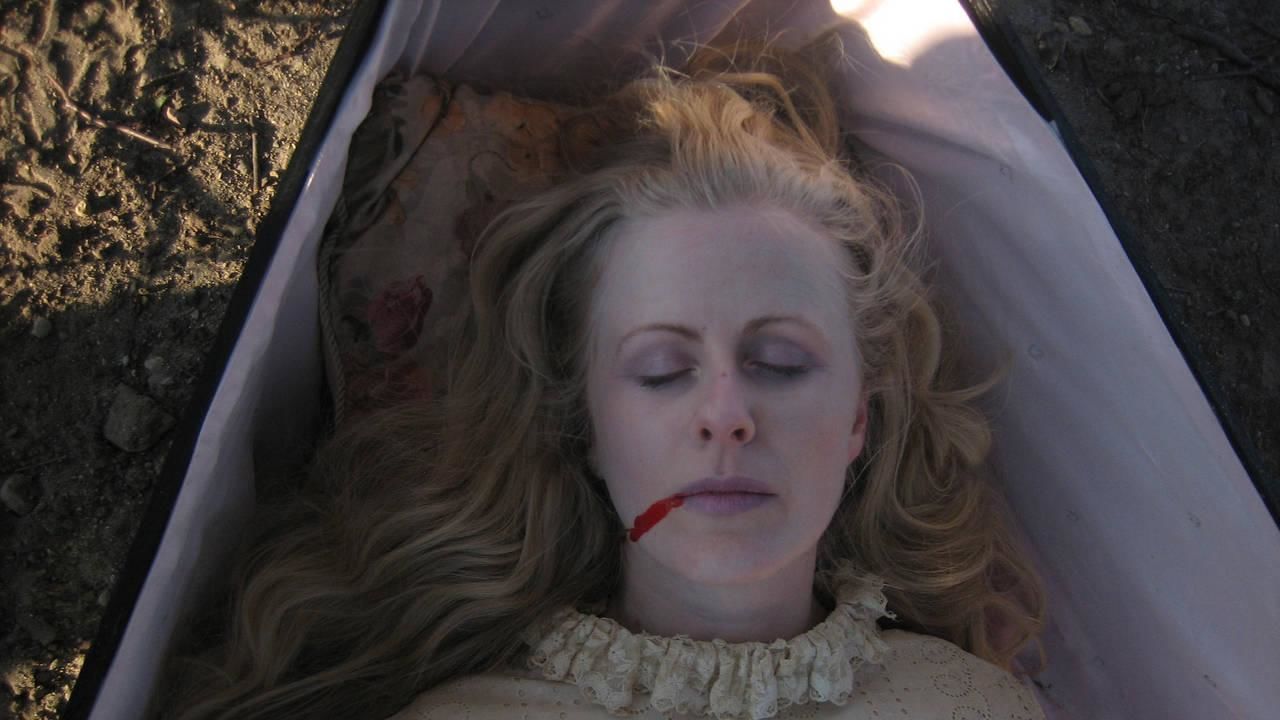 Investigate some of the world’s enduring mysteries and phenomena as we look to separate science from superstition.

There are those who believe in what is often dubbed the paranormal and those who believe in only that which can be proven with science. We uncover, with believers and skeptics, the truth and tales of sleepwalking murderers, stigmata, half sized humans and bloodsucking nighttime predators so outrageous that only you can determine is it real?

In Sleepwalking Murders, a Mancunian batters his father to death, inflicting 90 separate injuries on him. In Canada, a man drives 22 kilometres and kills his mother-in-law. While in America, a happily married father stabs his wife 44 times and drowns her in their swimming pool. Their defence? They were asleep at the time. This gripping documentary asks if it is really possible for people to commit vicious and complex crimes while sleepwalking, and meets British sufferers who go to bed every night knowing they may unwittingly wreak havoc before they awake.

For centuries humans have sought to predict the future, consulting oracles and seers. Whether it is the Bible Code, the Mayan Code or the Celestine Prophesy, books claiming to foretell the future continue to be popular. Nostradamus is one of the world's most widely known and read prophets. Mathematicians examine how the Bible Code can predict anything from the dates of wars and assassinations to the name of your dog. In the Nostradamas Effect, we track the prophecies of today's premier "seers" like Sylvia Brown.

Dan Brown's religious thriller has enthralled millions, breaking sales records and spawning an inevitable Hollywood adaptation. Join us as we explore Brown's allegations and meet other conspiracy theorists who believe Jesus’ descendants still exist. Supposedly, the secret was passed through generations of believers, including Leonardo da Vinci, Sir Isaac Newton and Victor Hugo. The Da Vinci Code finds gaping holes in this romantic notion as well as possible truths. If these conspiracy theories are true could Jesus and Mary Magdalene's descendants live today?

When the remains of a new hobbit-sized species of human were discovered on a remote Indonesian island, the anthropological world was rocked and enthralled. But for cryptozoologists, (those who study undiscovered animals), the news was just more evidence for the existence of the legendary Orang Pendek, or "tiny man," alleged to inhabit Indonesian jungles. In Apeman of Sumatra, we examine if it’s possible that these hobbits still exist, deep in the jungles of Sumatra or Malaysia?