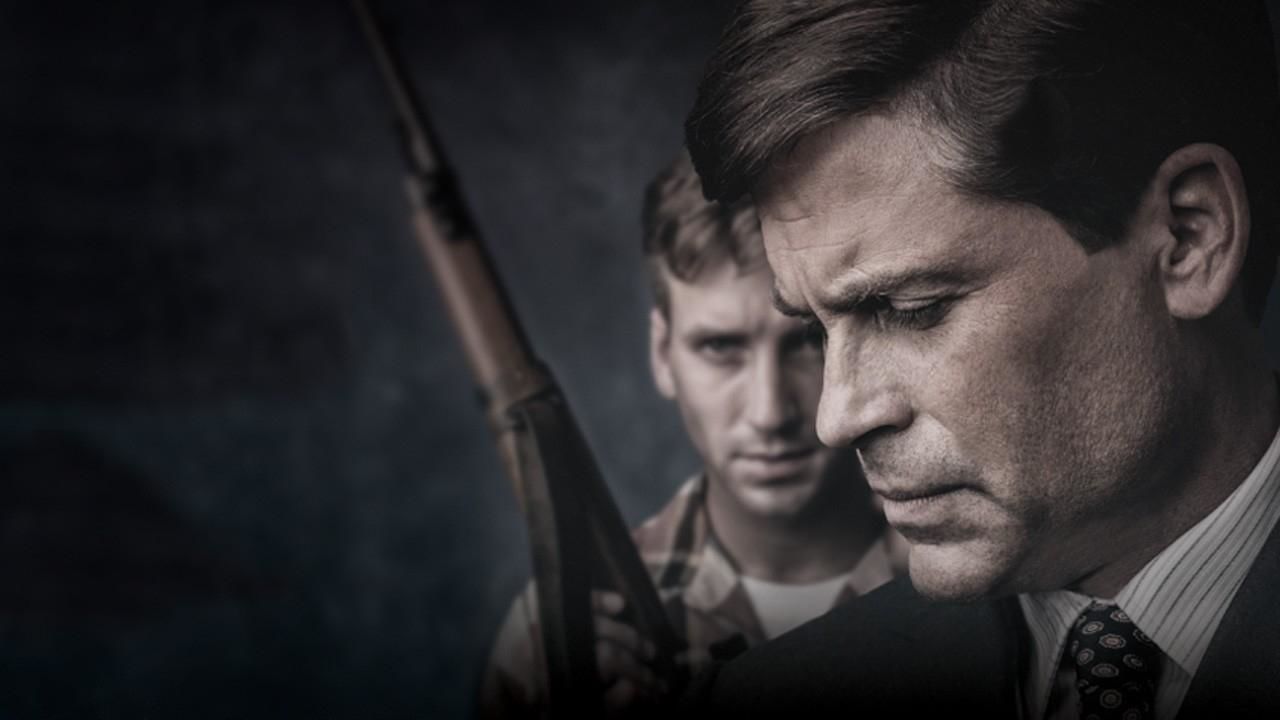 It’s 1959. Two men face major turning points in their lives: one is in Washington, D.C., preparing to announce his presidential candidacy, while the other is at the U.S. Embassy in Moscow, renouncing his American citizenship. Two seemingly unrelated occurrences, starting both on a cataclysmic path that would alter the course of history. National Geographic Channel’s Killing Kennedy, produced by Scott Free Productions and based on the best-selling book by Bill O’Reilly and Martin Dugard, chronicles this buildup to one of America’s most shocking events: the assassination of President John F. Kennedy by Lee Harvey Oswald. Starring Rob Lowe (President Kennedy), Will Rothhaar (Lee Harvey Oswald), with Michelle Trachtenberg (Marina Oswald), and Ginnifer Goodwin (Jacqueline Kennedy), the film charts the highs and lows of two men, and two relationships, that would eventually intersect with not one but two shocking deaths that stunned a nation.