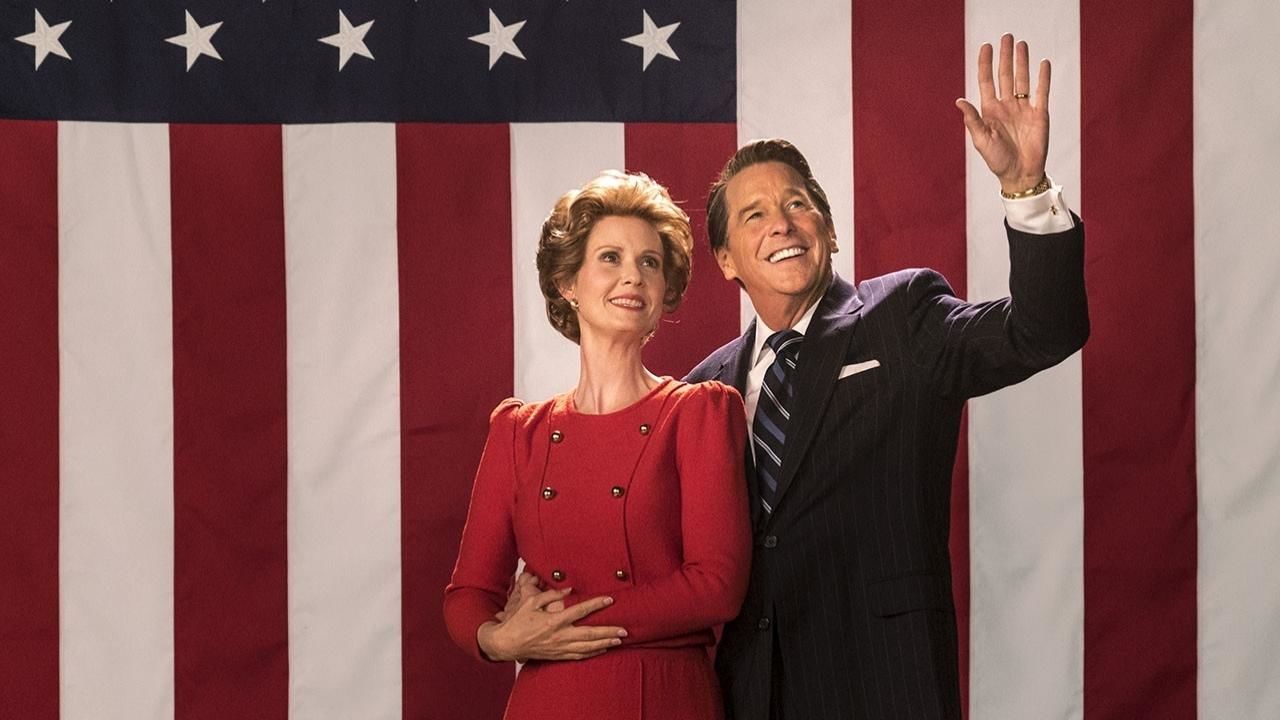 On March 30, 1981, at 2:27pm six shots were fired from a .22-calibre pistol at the Hilton Hotel in Washington, D.C. On one side of the gun was an aimless and deranged young man, misguided by an obsession with an American actress. His intended victim: the US president. Though he failed in his assassination attempt, he succeeded in changing not only a presidency but a man and a marriage.

National Geographic Channel goes deep inside this harrowing moment in US history, with KILLING REAGAN, produced with Scott Free Productions and based on the New York Times best-selling book by Bill O’Reilly and Martin Dugard. The two-hour movie event is the fourth in a successful partnership between NGC, Scott Free and O’Reilly, with the previous three collaborations — Killing Lincoln, Killing Kennedy and Killing Jesus — earning multiple Emmy nominations.