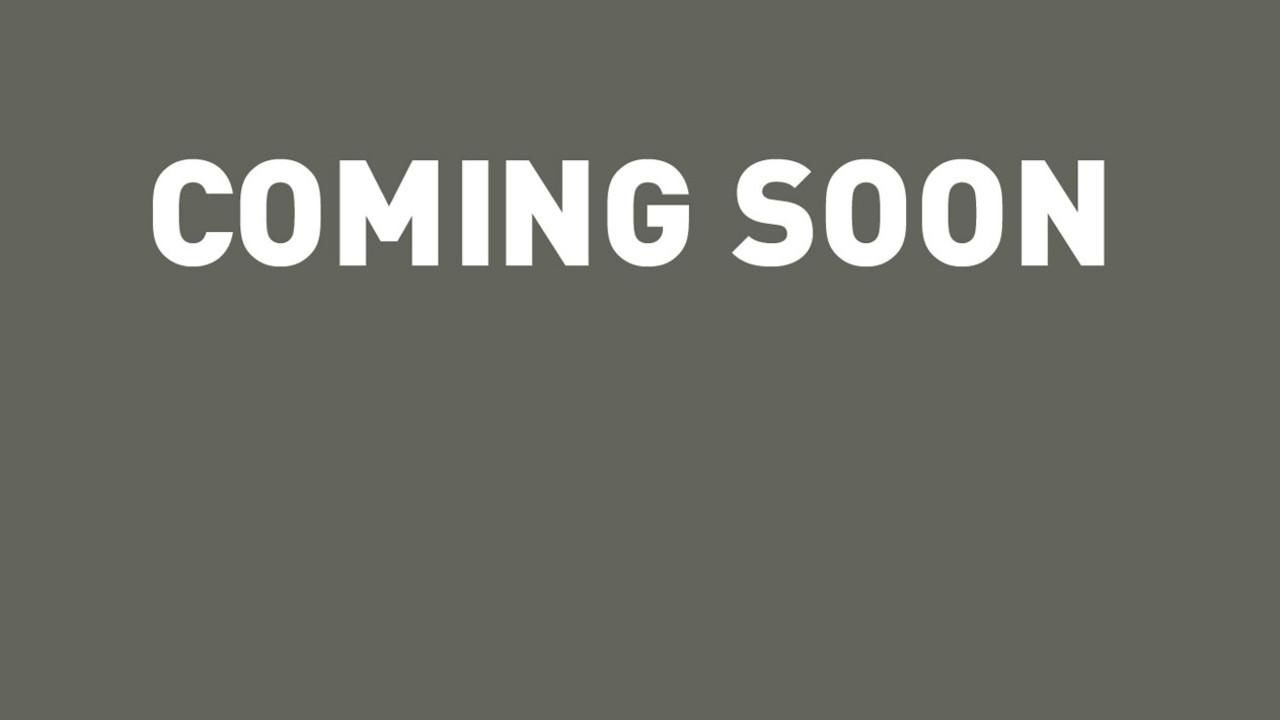 In August of 2006, a London-based al-Qaeda cell plotted to launch a terrorist attack that would have been nearly as deadly as 9/11.The plot involved disguising liquid explosives as soft drinks and smuggling them on board seven planes and detonating them simultaneously over the Atlantic. If the plan had succeeded, it would have killed as many as 2,000 people.

Travelling between the upper ranks of Washington, the dusty streets of Pakistan and the inner cities of Britain, Liquid Bomb Plot reveals the tensions and triumphs of MI5, the CIA, the U.S. Department of Homeland Security, Pakistani officials and other counter-intelligence special operatives as they raced to stop the bombers just days before they put their plan into action. Featuring gripping recreations and candid interviews with high-level officials and undercover agents, who must remain anonymous, Liquid Bomb Plot uncovers the true story of an incredible surveillance operation and the everyday heroes who worked tirelessly to stop the terrorists before it was too late.