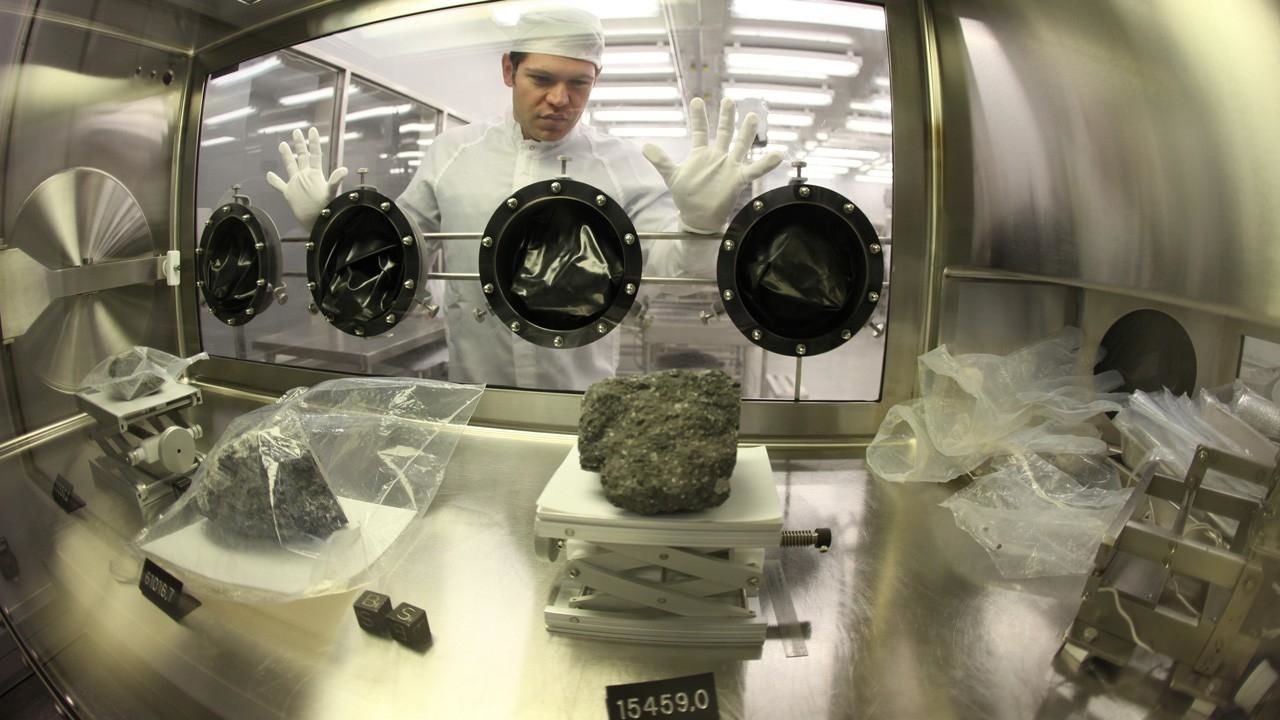 On July 13th 2002, 25-year-old NASA trainee, Thad Roberts and his accomplices broke into the Johnson Space Center in Houston, Texas, and stole a safe full of priceless moon rocks collected from the Apollo lunar missions over the years.
Valued on the black market at millions of dollars, Roberts claimed that he stole these rocks to impress fellow intern, Tiffany Fowler, with whom he was having an affair, boasting that they were the first people to have ‘sex on the moon’ – literally on top of the stolen rock fragments.
As the search for the missing rocks began, Roberts continued to keep up appearances at NASA while negotiating a sale with Axel Emmermann, a Belgian mineral collector who was secretly working with the FBI to track him down.
However, when the safe was finally located, the rock samples were too contaminated and notebooks containing over 30 years of painstaking moon rock...
Read More