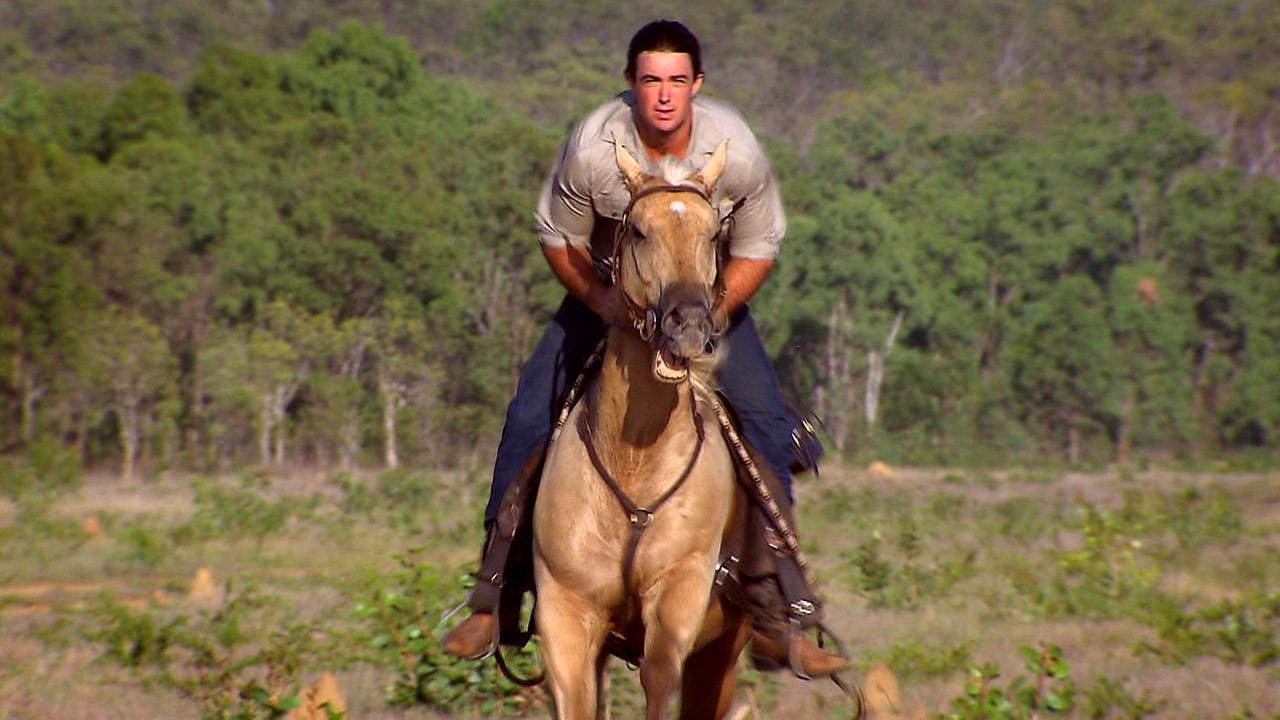 Chopper pilot and animal expert Matthew Wright has spent his life in the great outdoors drawn to creatures that most of us would run away from.  Raised in the wilds of Papua New Guinea and the Australian outback, Matt became comfortable with wildlife, including deadly snakes, spiders and sharks, at a young age.

Matt has spent time as an outback musterer (horse wrangler), oil rig worker, soldier in the Australian Army, crocodile egg collector, and professional chopper pilot and instructor.  Today, Matt is a wildlife relocator with the mission to preserve wildlife by removing and relocating problem animals rather than killing them.  He specialises in tracking down a diverse range of dangerous animals, including crocodiles, wild buffalo and even polar bears.

We’ll see Matt in his rugged habitat as the host of the new Nat Geo Wild series Outback Wrangler as he embarks on adventures to remote locations to save wildlife.  With “broken bones and too many stitches to remember” on the job, Matt works tirelessly to relocate animals in danger.

As a chopper pilot, Matt is able to access areas that would otherwise be impossible to reach.  As a conservationist, he brings to the task unique practical skills, a perspective based on hands-on experience and a genuine compassion.

He works closely with scientists, wildlife management authorities, indigenous elders (traditional landowners) and cattle station owners to ensure a win-win situation for both the animals as well as the humans that need his help.