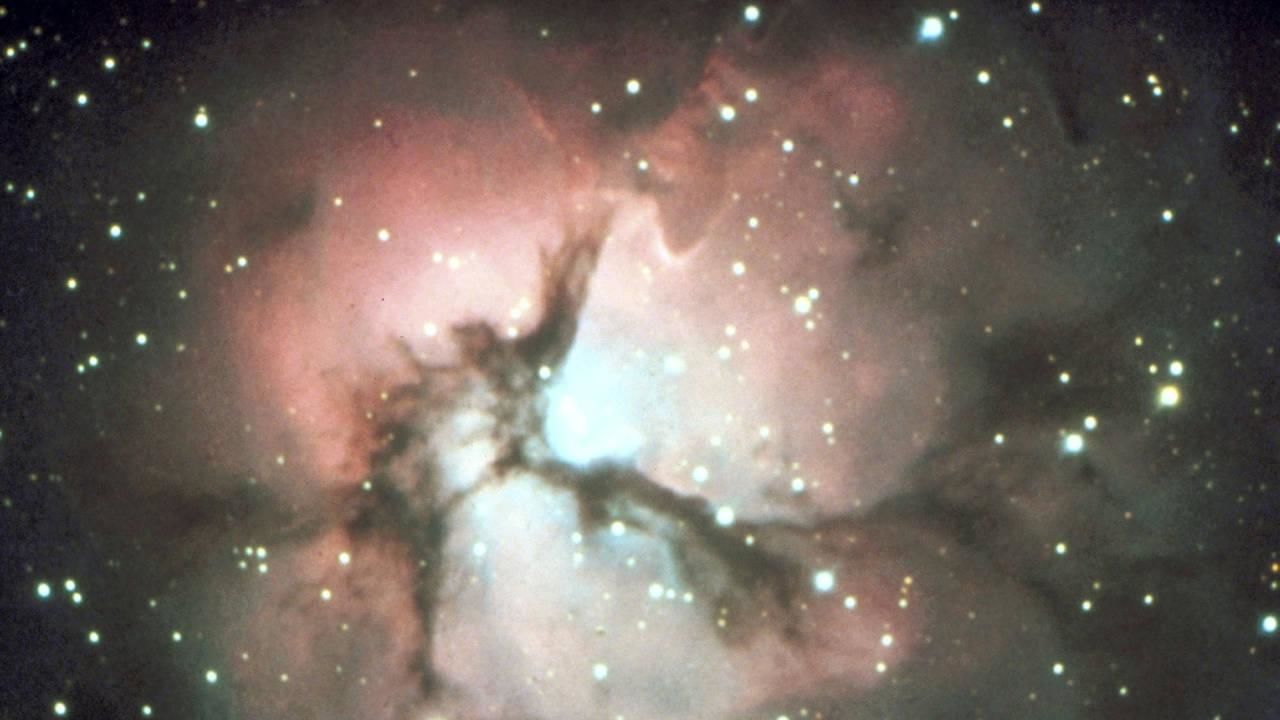 Did you know that you are four times more likely to die from an asteroid impact in your lifetime than to be struck by lightning? This is one of the startling facts to emerge from our new 13-part series which tackles some of the questions that have puzzled scientists for years.

This is one of the startling facts to emerge from our new 13-part series which tackles some of the questions that have puzzled scientists for years.

With contributions from some of the world's foremost scientists, the series examines the newest developments and theories and uses moving human-interest stories, personal experiences and the latest computer-generated graphics to bring a range of subjects vividly to life.

In Killer Asteroid, we track down the scientists who are trying to find ways of preventing a large asteroid from destroying our planet. 'Fifty million tonnes of rock coming at 60,000mph,' says geologist, Ray Anderson. '[That's] ten times all of the nuclear weapons on Earth at the height of the Cold War going off in one spot.'

Stonehenge is England's most mysterious ancient monument, standing on a site older than the Pyramids of Egypt. But who built it and how? We know that some of the rocks were brought to Stonehenge from more than 200 miles away, across England's biggest tidal estuary. We demonstrate how late Stone Age-early Bronze Age Britons could have transported the stones over such a long distance, and raised them into place using primitive technology, some 4500 years ago. Then, using a three-dimensional computer model, facial anthropologists examine human skeletons which have been found near Stonehenge. watch as they recreate the face of a man who may have worked on the construction of this enigmatic ancient structure.